Chapter will soon close on the 179kW/569Nm 3.0 CRD oil-burner as well as the Grand Cherokee's diesel lineage. 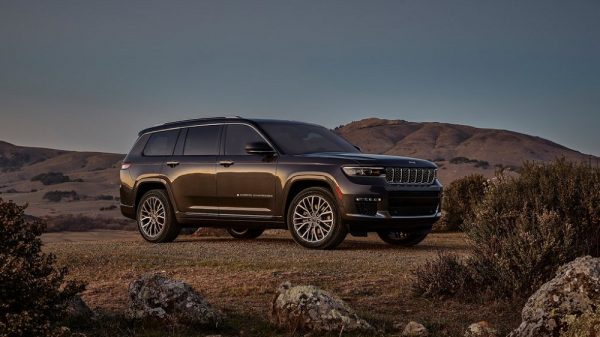 With the unveiling of the all-new Jeep Grand Cherokee in long wheelbase L guise earlier this month, the Stellantis owned marque has confirmed that a diesel engine will no longer be part of the line-up.

In an interview with Australia’s caradvice.com.au, Jeep boss Christian Meunier said attention will switch towards electrification and expansion of the brand’s plug-in hybrid 4xe designation already used on the Wrangler and Compass, adding that the segment the Grand Cherokee competes in, Down Under, is more skewed towards petrol motivation than oil-burners.

“I’m not saying we couldn’t sell a few more units with diesel, but 40 per cent of the segment is petrol. I think the petrol is going to keep growing because the diesel engines of today are becoming more and more challenging because of emissions. So, we’re going for what belongs to the future, Including in Australia. We don’t want to be followers in Australia; we’re going to be leaders in electrification,” he said.

At the same time, Meunier confirmed to the online publication that the production version of the Grand Wagoneer, shown last year as a concept despite appearing production ready, won’t be offered with right-hand-drive “as there is no market for [it]” outside of North America. 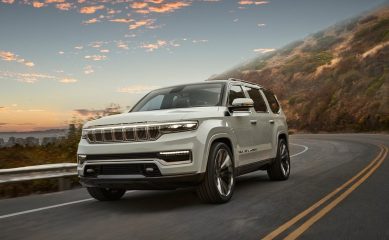 “Obviously Grand Wagoneer is a little bit the exception because of the size of the product and, the potential, which is really hard to justify because the other right-hand drive markets are not really interested. For now, it’s not on the table, and I think we will focus on the three-row Grand Cherokee, which is already a pretty substantial, pretty big SUV,” Meunier continued.

“I think we will cover some of the market with this product, that potentially Grand Wagoneer could have done. But for the rest, we’re extremely committed to bring right-hand-drive products for every single version that makes sense to bring to Australia, if there’s market demand”.

The ruling out of the Grand Wagoneer, which will be supplemented by a less luxurious Wagoneer positioned above the Grand Cherokee L next year, will more than likely also apply to South Africa where the Grand is anticipated to debut either towards the end of this year or in 2022. A conventional five-seat model is expected to debut later this year before going on sale in North America in 2022.