Coupe-like appearance backed-up by moving to the same platform as the RAV4. 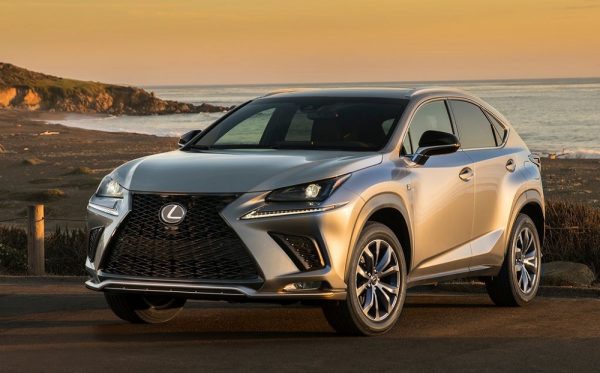 One of the models mentioned in the leaked product presentation slide last year, Lexus is reportedly expected to reveal the second generation NX in April according to a new report from Japan.

Refreshed twice since debuting in 2014, which included a name change for the conventional petrol model from NX 200t to NX 300 three years later, Best Car reports that the NX, apart from incorporating the brand’s latest Spindle Grille and styling language, will move from the current New MC platform to the TNGA-K used by the Toyota RAV4, Harrier and Venza, albeit with a distinct coupe-like appearance.

On course to receive a new 14-inch touchscreen infotainment system, the NX will also be new underneath the bonnet, apart from the 2.5-litre hybrid unit in the NX 300h, which is expected to continue with a series of upgrades. Joining it will be a normally aspirated 2.0-litre petrol, likely to be taken from the RAV4, and as indicated last year, a brand-new model exclusive 2.4-litre turbo-petrol developing a reported 221 kW. A plug-in hybrid, possibly with the same powertrain as the RAV4 Prime, will allegedly be added at a later stage.

When it does become a reality, expect sales to start towards the end of this year with South Africa set to receive it only in 2022.