Engine options reported to consist of the 2.8 GD-6, the 2.5-litre hybrid and now a turbocharged 2.4-litre hybrid. 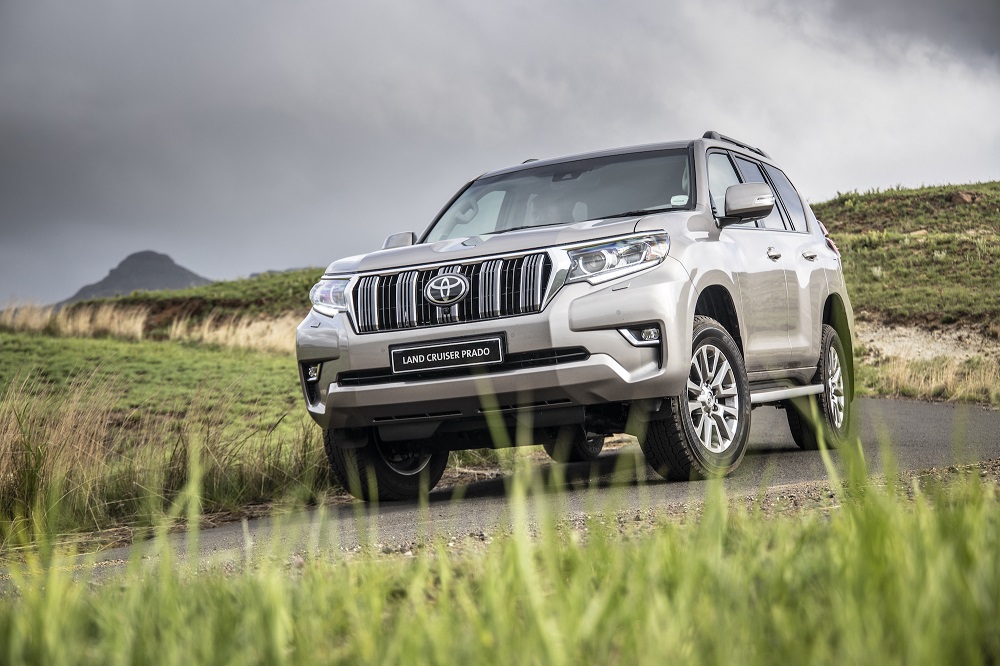 With September seemingly being the month of reveal for the all-new Land Cruiser 300, a report from Japan has claimed that Toyota will be unveiling the new Prado next year and not in 2023 after all.

According to Best Car, the replacement for the almost twelve year old J150 generation Prado will bow in November next year and not the following as alleged last year, riding on a version of the TNGA platform slated to be the same body-on-frame ‘F’ architecture as the 300 and incoming all-new Tundra pick-up.

In a new turn-up though, Best Car claims that a hybridised version of the new 2.4-litre turbo-petrol, bound for the next Lexus NX, could be added as well, although this should be taken with a pinch of salt for now. Set to remain though is the low-range transfer case, but expect a new interior, features as well as driver and safety assistance systems.