Suzuki Auto South Africa on Tuesday officially unveiled the Vitara Brezza. Slotting in below the Vitara in terms of size and price, this Vitara Brezza has been a huge hit in India since its global debut in 2016 and there is no reason it shouldn’t be an instant hit locally too in the growing compact SUV segment.

We were able to secure one of the first test units and have been putting the Vitara Brezza through its paces around Johannesburg over the last week. We drove the top spec GLX version with the five-speed manual gearbox, which is stickered at R289 900 and came clad in Granite Grey.

What did we think of the Vitara Brezza? Be sure to check back tomorrow for our first driving impression. 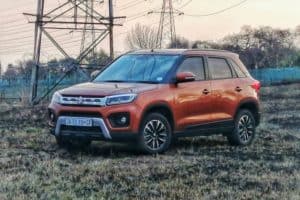 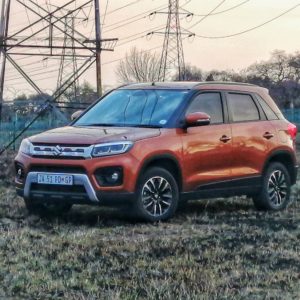 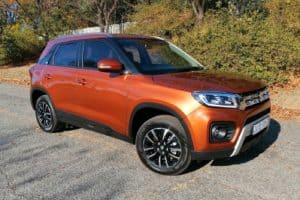 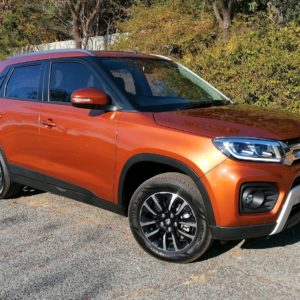 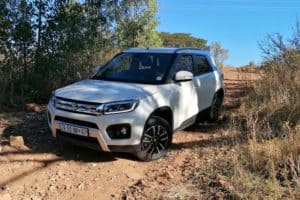 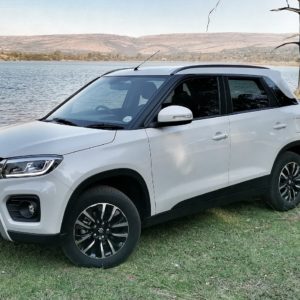