“Proportions are the key. It’s getting bigger and we know that". 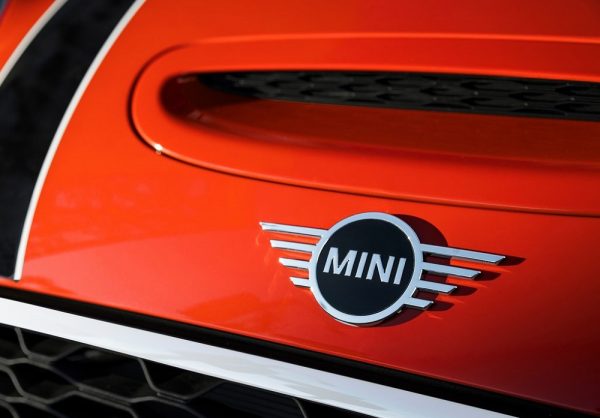 With the unveiling of the all-new Mini hatch reportedly still on course to happen in 2023, the German-owned British marque’s Head of Design has admitted that it is under pressure to adhere to the original’s diminutive structure.

Back in 2019, then newly appointed Mini boss Bernd Körber said it is was aware that the Mini had become bigger since being established as a brand under BMW ownership at the turn of the century, and that efforts are under way to align the next generation closer to its name and BMC original.

“We are having proportion and design discussions at the moment. The task now is to design it. In three to four years, I’d like to see the start of the next generation. Hopefully in the next generation, we can make it even more compact, back to where Mini comes from,” he told Britain’s Autocar at that year’s Geneva Motor Show.

In a follow-up with the publication, Oliver Heilmer said it is being “careful” with the proportions of the new car as it wants to keep it reduced but within the criteria it has set out.

“Proportions are the key. It’s getting bigger and we know that. It’s something we’re fighting hard for in the next generation,” he said.

According to reports, the next generation will sport a choice of petrol and electric powertrains and continue to be offered as either a three-or-five-door. Unlikely to continue though is the cabriolet. Given the lack of any sightings of pre-production test mules so far, it would seem that the brand is in no rush to commence on-road testing.