A US-market exclusive, Honda's first bakkie has garnered attention from Down Under. 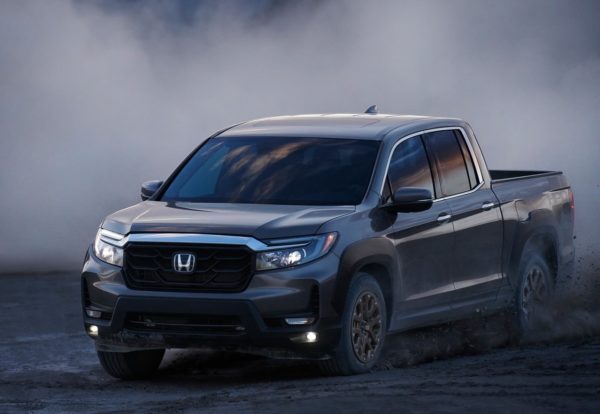 Honda Australia has expressed interest in a right-hand drive version of the unibody Ridgeline.

Honda Australia has reportedly expressed interest in the US-market Ridgeline pick-up as it undergoes a complete restructuring Down Under.

Refreshed last year before a smaller update in January which saw all front-wheel drive models being discontinued, the unibody double cab Ridgeline is powered by a 3.5-litre V6 petrol engine whose 206kW/354Nm is delivered to all four corners via a push-button nine-speed automatic gearbox.

In addition to the Ridgeline, two other US market models, the Passport and Pilot SUVs, have emerged as possible candidates, but according to Honda Australia director Stephen Collins, who spoke to carsguide.com.au, the final decision rests on a viable business case including the cost of converting from left to right-hand drive. 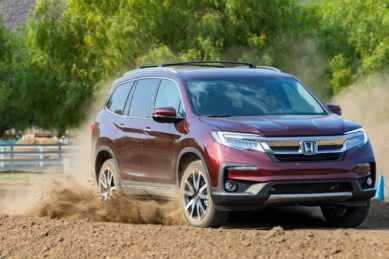 “The stock standard answer is that every model whether it’s volume or not, needs some sort of business case. But I think it could open up some opportunities and there’ll be a period in the coming months where we can sort of be more open on what that might look like,” Collins said.

Other models reportedly on Collins’ radar are the all-electric e and the BR-V. With the brand’s decision to end sales of the Jazz and City, the latter known locally as the Ballade, its predominantly Thai-sourced line-up consists of the Civic sedan and hatch, Accord, HR-V, CR-V, the British made Civic Type R and the Odyssey MPV, made in Japan.

Collins however hinted that Honda Australia’s sourcing strategy could change with the end of the Jazz and City, saying, “There are options to source elsewhere, maybe a bit more from Japan even. That can also open up some opportunities.” 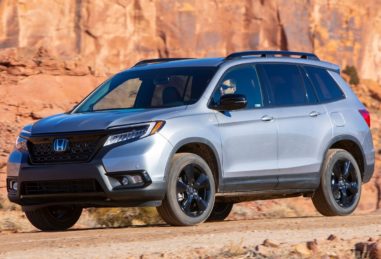 While the brand’s turnaround Down Under is unlikely to make any impact on its South African operations, the suggestion of the Ridgeline could well spark interest and potentially lead to it being considered for production with right-hand-drive for other right-hooking markets. As it stands, though, nothing is yet official.