Mini will have an all-electric future by 2030

The replacement for the current Mini could well be the final internal combustion powered model. Mini’s long awaited replacement for the now eight year old R55 three-and-five-door hatch, reportedly out in 2023, will potentially be the last to offer an internal combustion engine.

According to Automotive News Europe, parent company BMW has announced that the marque will follow Jaguar and Volvo in becoming an electric vehicle-only manufacturer by 2030 with the plan to stop combustion engine sales by 2025.

It will therefore translate into a comparatively short two year production run for the R55’s replacement, with the report saying that sales from 2027 will comprise solely out of electric vehicles.

RELATED: Mini design boss aware of keeping next generation closer to the original

Despite BMW remaining mum on the claims, reportedly from an unnamed source with insider knowledge, Munich’s CEO Oliver Zipse is expected to announce a detailed plan for Mini’s future as part of BMWs annual report this coming Wednesday (17 March), according to the online platform.

The announcement comes on the back of the Oxford-based marque’s signing of a co-operation agreement with Great Wall Motors (GMW) last year for the production of a new SUV positioned above the Countryman with dimensions mirroring those of the BMW X1.

Long rumoured to revive the Traveller designation, the newcomer is earmarked for introduction in 2023 or 2024 and could potentially be offered only with electric propulsion if the claims about internal combustion cessation by 2025 are to be believed. 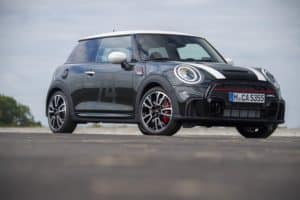 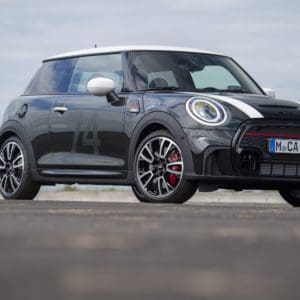 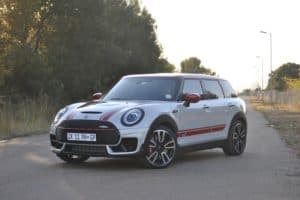 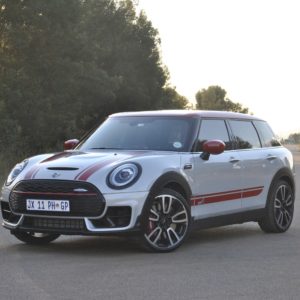 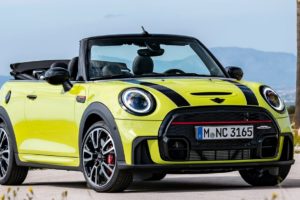 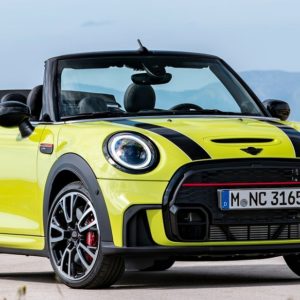 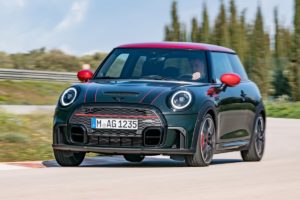 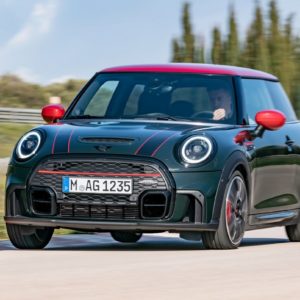