T7 will replace the T6.1 that can trace its history back to 2003 with the unveiling of the T5. 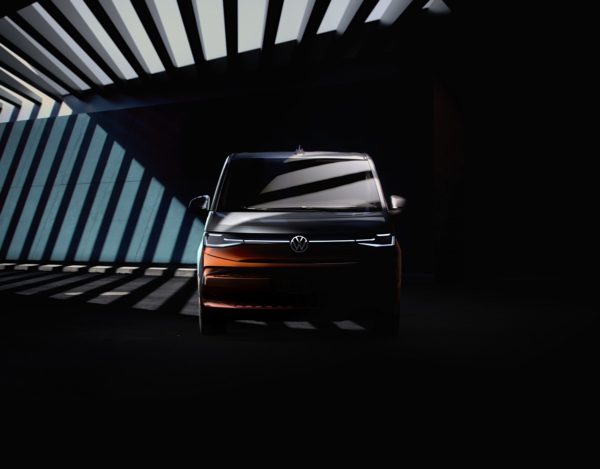 Volkswagen has started teasing the all-new Transporter/Kombi that will be called T7.

Volkswagen has released the first official teaser image as well as select details of the all-new Transporter earmarked for unveiling later this year.

Replacing the T6.1, which served as an updated version of the T6 which in turn was a revised version of the T5 that debuted in 2003, the T7 is said to be new from the ground up with Volkswagen confirming specification items such as a surround-view camera system and a ten-inch touchscreen infotainment system.

The biggest change though is reserved for the transmission in that the dashboard mounted gear lever that has become a Kombi staple since the T5 makes way for a shift-by-wire toggle switch similar to the one in the Golf.

Mounted in-line with the infotainment system, the switch operates the standard DSG ‘box, which will be the only option as the T7 will become the first generation Transporter not to offer a manual gearbox at all. Also departing is the floor mounted handbrake situated next to the driver’s seat in favour of a button operated electronic design.

In terms of the actual design, the single released image shows the T7 taking clear inspiration from the ID.3 in the look of headlights and bumper, with the boxy silhouette being carried over from the T6.1.

Despite a final launch date not being revealed just yet, Volkswagen is expected to continue its teaser for a little while longer.