Force assisted petrol set for return in next Toyota Hilux 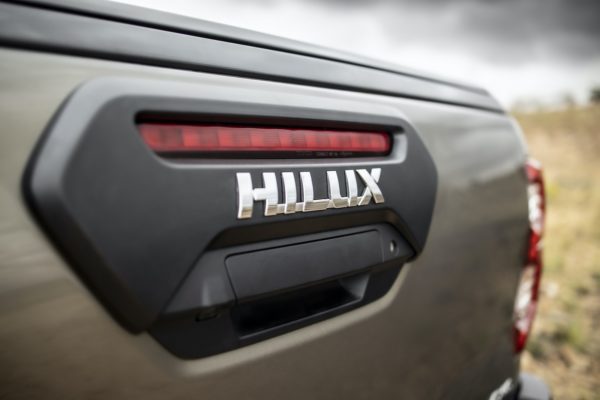 The incoming all-new Toyota Hilux’s ties with the Land Cruiser 300 will reportedly stretch further than the new 3.3-litre turbodiesel V6 engine bound for the GR Hilux.

According to a report from Australia’s motoring.com.au, the Hilux, poised to debut within the next two to three years, will move to the same TNGA-F platform the currently under development all-new North American Tundra will also use, and feature a turbocharged six-cylinder petrol engine in place of the stalwart normally aspirated 4.0-litre unit. 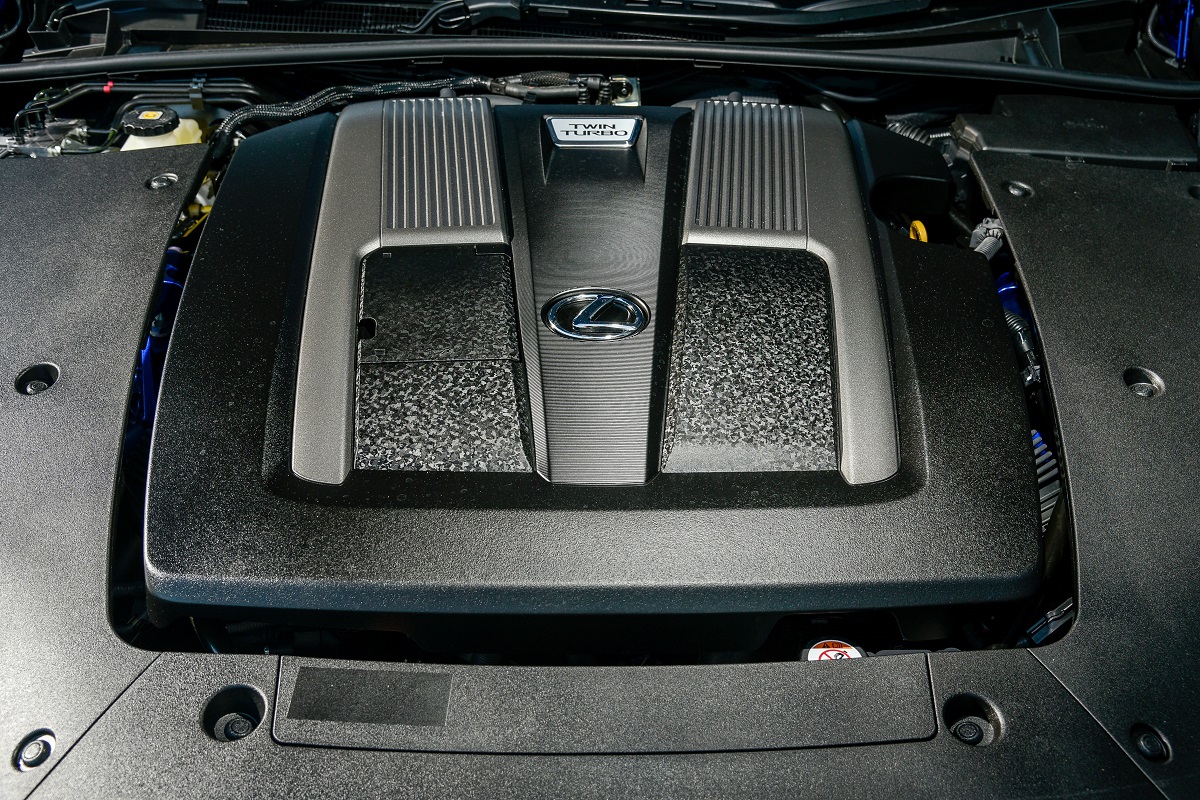 Although expected to continue with the current 2.4 and 2.8 GD-6 oil-burners, the first turbocharged petrol Hilux in over 40 years, the last being a forced assisted 2.4 marketed only in North America, will utilise the 3.5-litre badged 3.4-litre twin-turbo V6 from the Lexus LS500, which, as known by now, will replace the Land Cruiser 200’s 4.6 and 5.7-litre V8s in the 300.

Joining the mentioned bent-six diesel, which will reportedly produce 230kW/687Nm in the GR Hilux, the Lexus sourced V6 will pump out 310kW/590Nm, a considerable 135kW/214Nm more than the venerable 4.0-litre.

RELATED: Toyota GR Hilux shaping up to be the most powerful ever made

With Toyota’s hybrid switch by 2025, the Hilux will follow suit with reports two years ago claiming a diesel/electric setup, ruled out for the Land Cruiser 300, comprising an electric motor paired with the 150kW/500Nm 2.8 GD-6. It is worth mentioning though that the configuration has not been confirmed outright.

In addition to the new powerunits, the online publication reports considerable upgrades to the chassis and structure adopted from the South African-built models that have been competing in the Dakar for the last few years.

Given the rate as which images of the Land Cruiser 300 have been showing-up online in recent months, expect its unveiling to provide the preview for the Hilux relating to the engines as well as the new platform.

Which is better, Toyota Urban Cruiser or Suzuki Vitara Brezza?
6 hours ago
6 hours ago

Which is better, Toyota Urban Cruiser or Suzuki Vitara Brezza?
6 hours ago
6 hours ago