Mosley, who was suffering from cancer, served three terms as president of the FIA before standing down in 2009. 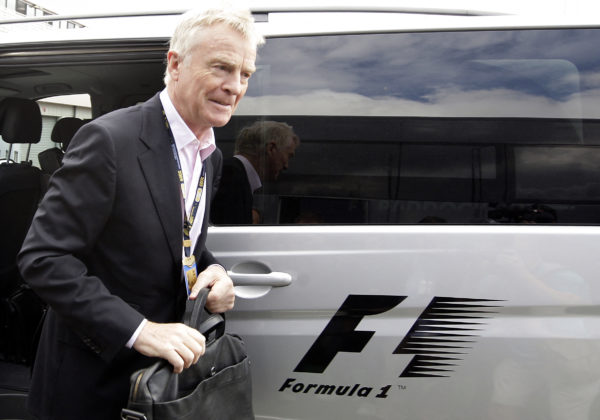 He had been suffering from cancer.

Mosley became FIA president in 1993 after serving in previous administrative roles in motor sport, including within Formula One.

ALSO READ: Who holds the reins in F1?

He served three terms as president before standing down in 2009.

Ecclestone told the PA news agency: “Max was like family to me. We were like brothers. I am pleased in a way because he suffered for too long.”

“It’s like losing family, like losing a brother, Max and I,” Eccclestone said. “He did, a lot of good things not just for motorsport, also the (car) industry he was very good in making sure people built cars that were safe.”

In 2008 he won a privacy case against the News of the World newspaper after it printed photographs and published video of his involvement in a sadomasochistic sex session.

He also said there was no public interest defence in the clandestine recording of the session.

Mosley experienced a family tragedy in 2009 when his son Alexander died aged 39. The coroner ruled Alexander’s death was due to non-dependent drug abuse.

Mosley senior studied at Oxford University, where he read physics, but later trained as a lawyer and became a barrister whose specialism was patent and trademark law.

His love of motor racing began in his youth and he was involved in Formula 2 for Brabham and Lotus before retiring in 1969.