Tweaks have not been expanded to the choice of engines. With most of the recent focus having been on the plug-in hybrid model that will revive the “73” moniker reportedly in September, Mercedes-AMG has given the GT 4-Door a series of revisions just over three years after taking the wraps off at the Geneva Motor Show.

Shown in GT53 guise with the entry-level GT43 and top-spec, for now GT63 and GT63 S poised to follow, the exterior styling has been left unchanged with the only additions being two new alloy wheel options; a ten-spoke 20-inch light-alloy and a five-twin spoke 21-inch forged alloy wheel. New to the six-cylinder GT43 and GT53 is the option of having the brake calipers painted red.

In addition to the optional Night Package being updated and renamed Night Package II with the ability to now be combined with the Carbon Package, three new colours have been added; Spectral Blue Metallic and two magno matte hues; Cashmere White and Spectral Blue.

More extensive are the uptakes underneath the 4-Door’s skin where the AMG Ride Control+ adaptive suspension is now based around the multi-chamber air suspension with added pressure limiting valves that adjusts the dampers evenly depending on the road conditions. 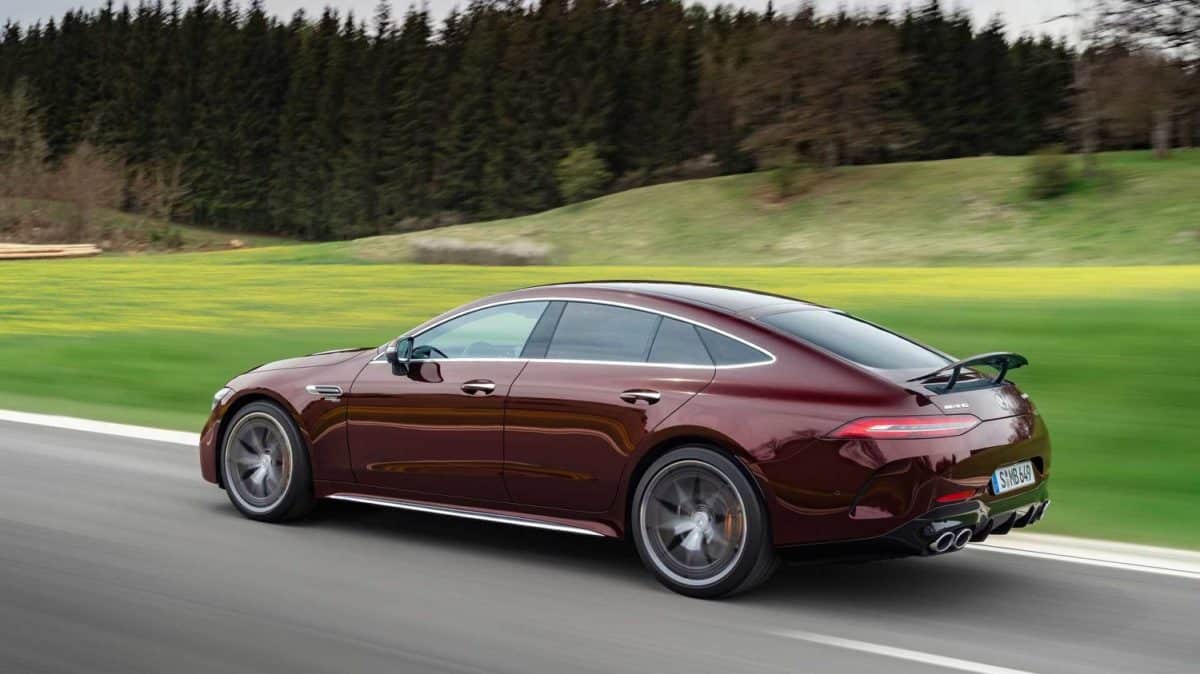 According to AMG, the 4-Door rides smoother in Comfort mode and offers improved performance when switched to Sport or Sport+. Newly designed strut bushings on the front axle rounds the tweaks off.

Inside, Mercedes has kept the design and look of the interior unchanged, but with a selection of new materials and colours. Of the former, an optional open-pore anthracite wood option debuts and can be combined with a silver surround finish on the centre console and dashboard.

Rounding the interior off are longer alloy shift paddles for the nine-speed MCT transmission and the AMG Performance steering wheel trimmed in either Nappa leather or a combination of Nappa leather and Dinamica micro-fibres. Optional is a heating element and a “hands-on” detection sensor. The new AMG Performance steering wheel is one of the biggest interior additions.

No change has taken place underneath the bonnet though where the GT43 continues to produce 270kW/500Nm from its 3.0-litre turbocharged straight-six and the GT53 320kW/520Nm from the same engine, albeit aided by the 48-volt EQ Boost mild-hybrid system that adds an additional 16kW/250Nm for short periods.

No word on pricing details was announced, with availability likely to commence soon. 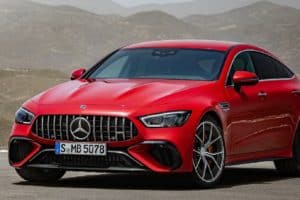 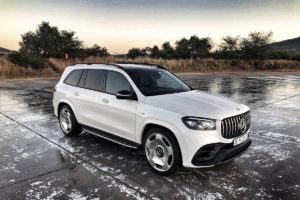 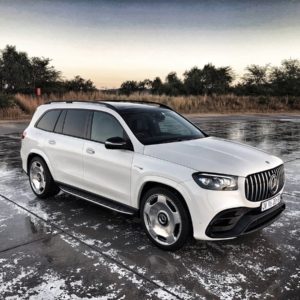 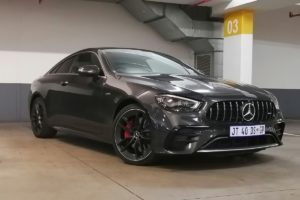 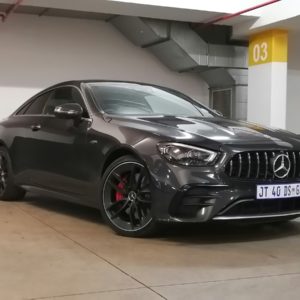 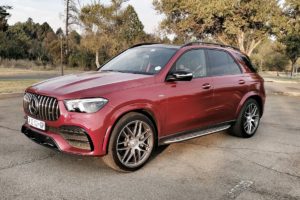 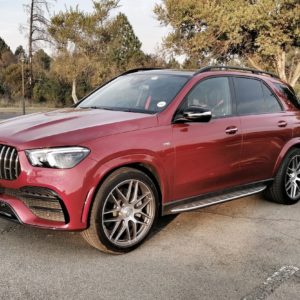