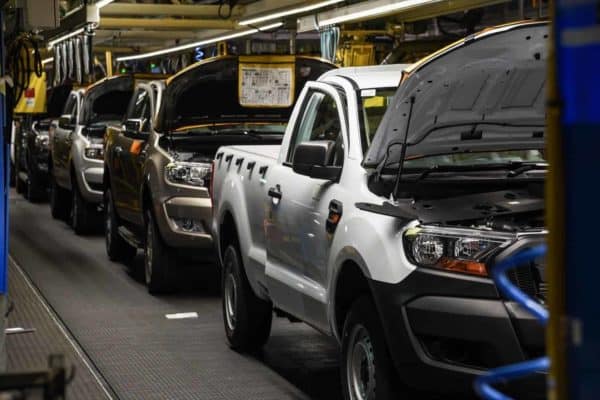 New Ford Rangers being checked at the Silverton Plant outside Pretoria.

While on course to be replaced only next year, the aging Isuzu D-Max caused the biggest upset in August when it managed to outsell the Ford Ranger for the second spot on the monthly bakkie sales podium.

On the passenger vehicle side, the Volkswagen Polo remained in the lead with sales of 2,090, followed by the Polo Vivo (1,724), Toyota Starlet (1,203), Renault Kwid and Toyota Urban Cruiser (876). Biggest surprise though was the 214 posted by the all-new Toyota Land Cruiser 300.

The results capped off a fourth straight increase despite the cyberattack on state-owned Transnet as well as the remnants of the protest actions that affected KwaZulu-Natal and large parts of Gauteng.

Considerably higher than in past months, the National Association of Automobile Manufacturers of South Africa (Naamsa) recorded overall sales of 41,425 units, an increase of 24.6% over the 33,259 models moved last year.

“The return of the adjusted Level 3 lockdown regulations and the improvement to civil stability supported the new vehicle market’s gradual recovery during the month. Positive factors that will stimulate the inevitable new vehicle demand include the positive macro-economic outlook, rejuvenation of rental fleets, subdued consumer price inflation, and interest rates to remain at historically low levels for the foreseeable future,” Naamsa said.

Although the knock-on effects of the economic disruptions caused by the civil unrest in July 2021 and the cyberattack on Transnet operations negatively impacted on the industry’s export performance during the month, the domestic automotive industry will continue to benefit from the strong rebound in global economic activity in 2021 and the favourable conditions abroad”. 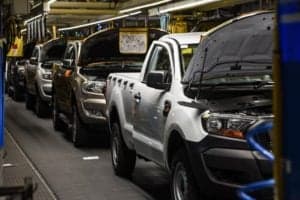 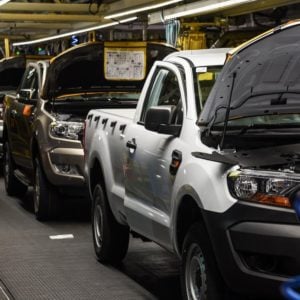 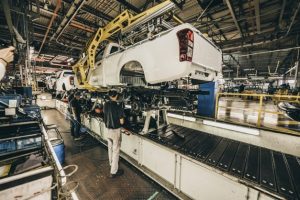