Volkswagen have done the impossible and made the Caddy visually appealing.

The Cross Caddy is a lifestyle-oriented model that gets snazzy design elements both inside and out.

Though the changes are largely cosmetic, it is extraordinary how much they transform what is otherwise just a very functional vehicle into something that should appeal to the young at heart.

Apart from the exclusive choices of bodywork in Honey Orange and Viper Green in addition to the usual colours, outside it gets exclusive 17-inch Canyon wheels with 205/50 R 17 tyres wrapped by black fairings on the wheel housings.

Exclusive side sills and the lower edges of the front and rear bumpers add to a rugged appearance that cannot be attributed to the other models.

They stand out prominently from the add-on parts in body colour and form a unit with the side sills that rise up into the doors.

The silver underbody protection, front and rear, and side guard strips on the sills complete the off-road look. There are also silver-coloured roof rails.

Privacy glass on the rear windows and rear windscreen and the smoked rear lights finish off the Cross Caddy’s macho makeover from the outside. 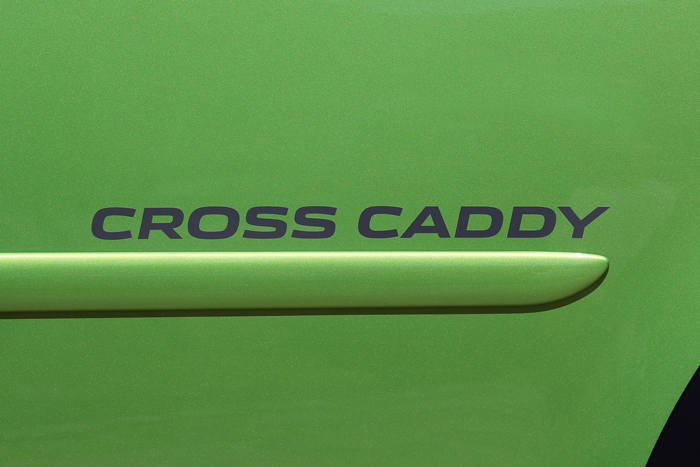 The leather-trimmed multifunction steering wheel adds to the experience, as do the leather accents with grey seams on the gearshift grip and parking brake lever. Air vents painted in high-gloss black with silver surrounds and colour-offset inside door trim panels are probably the most visually striking features of the interior.

But no one would buy a Cross Caddy because of its looks alone and its utilitarian assets are still its greatest strength.

The most significant of these has to be space. The Cross Caddy can be ordered as standard five-seater or optional seven-seater, which gives an idea of its volume. In addition there are up to 24 storage compartments and cargo nets in the doors, on the centre console and centre armrest, in the dashboard sections, in the vehicle floor of the second row of seats, under the driver’s seat and in the roof area.

Between the front seats, two drinks holders are part of the storage system; there is another cup holder at the end of the centre console in front of the second row of seats.

To help the dr iver there are standard features, such as cruise control, hill hold assist as well as light and rain sensors.

The Cross Caddy has a number of passive safety features, such as the latest generation ESC, front, side and head air bags. It is also equipped with Isofix child seat fittings at the outer second row seats, daytime running lights and a removable second seat row.

The Cross Caddy is offered with a 2.0 TDI 81kW engine providing 250Nm of torque. Average fuel consumption is claimed to be 5.7 litres per 100km. The 81kW engine is mated to a five-speed manual transmission, which helps it to a top speed of 170km/h.

The Cross Caddy 2.0 TDI 81kW retails for R340 600 and comes standard with a three-year/120 000km manufacturer and 12-year anticorrosion warranty. Service intervals are at 15 000km. Service and maintenance plans are optional. 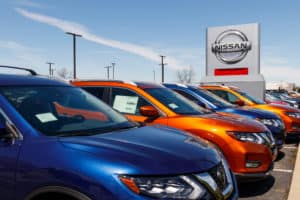 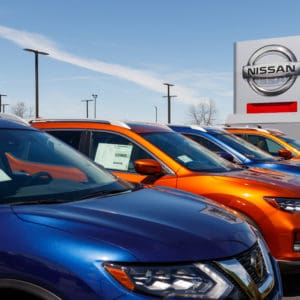