Deaths as a result of over-inflated egos

As was recommended by the Public Protector in her report of 19 December 2014, the JMPD has "apologised" for what can only be described as acting as criminals by breaking the law in issuing Aarto infringement notices unlawfully. Big deal! 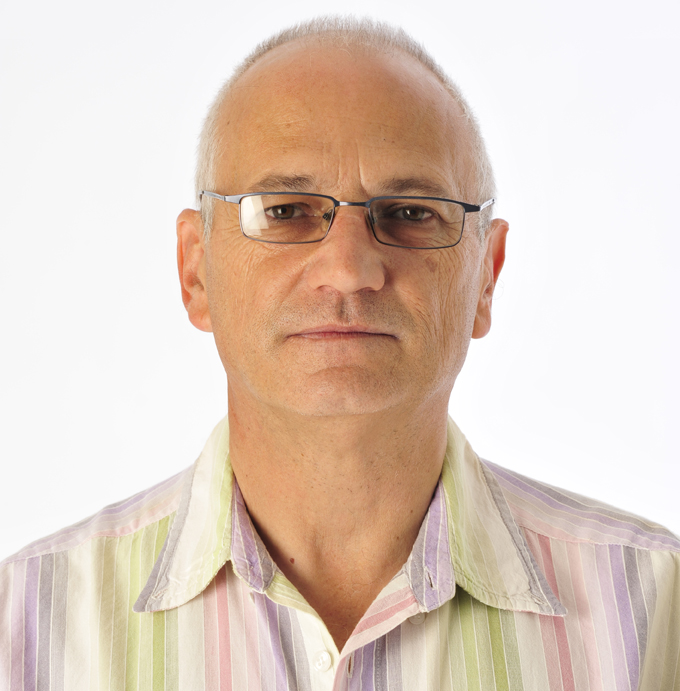 I sincerely hope if I am ever found to have broken the law, the only sanction I face will be to print a similar apology in Johannesburg’s newspapers, but I doubt that will be the case, since the Constitution everyone claims to cherish so much is a farce and everyone is far from equal before the law.

If I sound bitter when I say these things, it’s because I am, and for that I make no apology. Because I have made it my mission to be engaged in bringing about effective, ethical and corruption-free traffic law enforcement, I can say without a shadow of a doubt that traffic fines are amongst the least understood and most abused mechanisms in South Africa.

It always amazes me how the likes of Gerrie Gerneke of the JMPD and JP Smith of the City of Cape Town gripe about the fact people don’t pay their traffic fines, but fail to acknowledge it was their cities that brought this upon themselves.

Firstly, it is their cities that have used the Metro/Traffic Police to create an additional source of tax revenues for their budgets. They then take shortcuts and overtly break the laws which govern the issuing of traffic fines and expect people to respect the validity of the fines they issue.

The JMPD broke the law by illegally sending out Aarto 03 infringement notices by ordinary mail from 1 June 2010 to 21 December 2012. The City of Cape Town sends out SMS messages instead of posting Section 341 notices and then allows its process servers to effect “non-personal service” of Section 54 summonses on alleged offenders and gets warrants of arrest against those people when they don’t pitch up in court. Cape Town then merrily puts administrative blocks on the renewal of vehicle licence discs to effectively force people to pay. They don’t, however, do as the warrant says and go and arrest the people cited in the warrants, unless they happen to stop them in a traffic-disrupting roadblock.

Speaking of roadblocks, the JMPD sets these things up all over Johannesburg and unlawfully threatens people with arrest in order to force them to pay. Has it cancelled all of the illegal infringement notices it issued? Doing so would mean they would not be able to continue to extort monies on illegal fines, so why should they?

In his response to the Public Protector as to why the JMPD shouldn’t be compelled to repay those who have paid illegal fines, JMPD’s Chief Zwelinzima Nanda said: “The revenue collected from traffic fines is a source of general income for the CoJ and a lesser revenue would result in charging taxpayers more in order to source its budget”.

Therein lies both the truth and the tragedy of so called “traffic law enforcement”.

The fact is while the municipalities and their hired guns in uniform continue to believe traffic fines are taxes; so will motorists who then engage in “tax revolts” while they can.

Consequently, absolutely zero progress can or will be made in bringing about law and order on our roads. 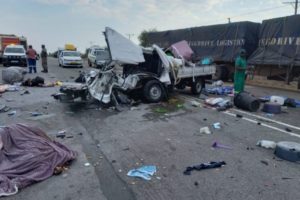 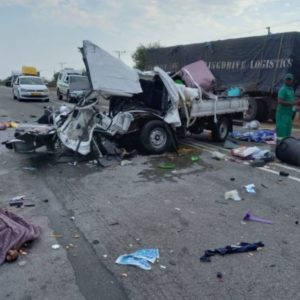 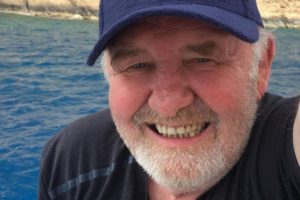 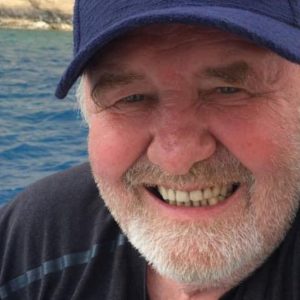