The Castrol Toyota Hilux squad got their 2014 campaign off to the best possible start with a Production Vehicle one/two triumph on the RFS 450, the opening round of the Donaldson Cross Country Championship, over the weekend. 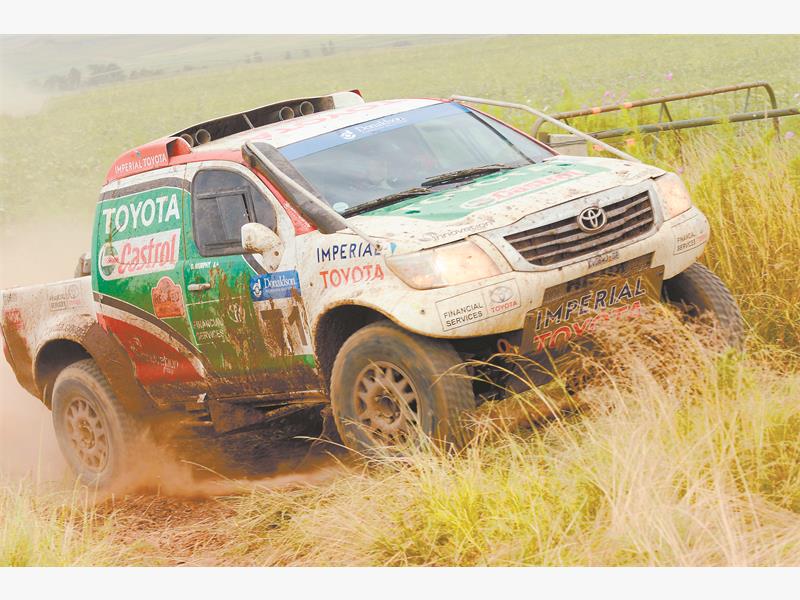 OFF TO A FLIER. Anthony Taylor and Dennis Murphy led the Castrol Toyota Hilux team to a resounding victory in the weekend's RFS 450 cross country race. Picture: Motorpics.

Ruwacon Racing crew Peter Ruthven and Hansie Rheeder, in a Toyota Hilux, were the first of the Class S contingent in seventh place overall.

There was also a promising Class T debut for Mpumalanga brothers Johan and Werner Horn in the ex factory Malalane Toyota Hilux who were seventh in class and eighth overall.

It was a more difficult outing for Christiaan du Plooy and Henk Janse van Vuuren who ran into teething problems in the new RFS Ford Ranger, although the race was a useful research and development exercise.

The next event on the Donaldson Cross Country Championship calendar, the Toyota Dealer 450 on April 4 and 5, will see the series move to Mooi River in KwaZulu-Natal. – Special correspondent. 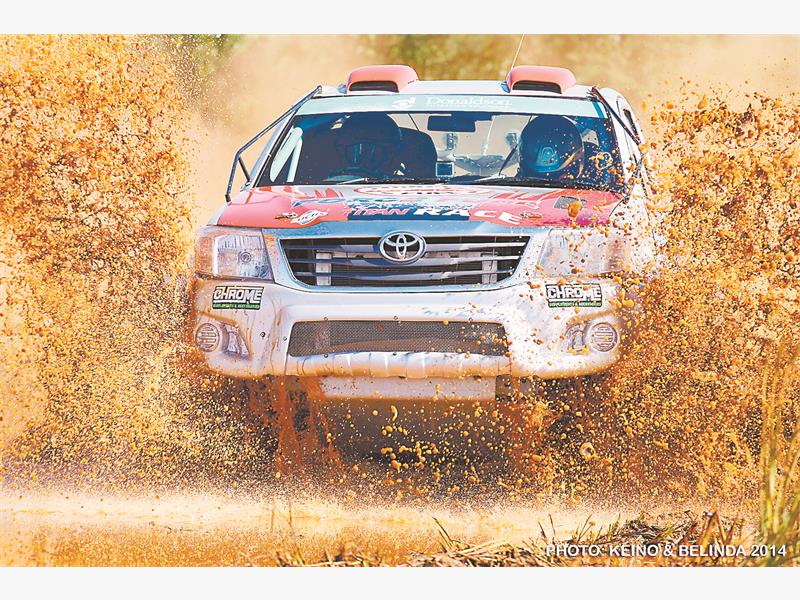 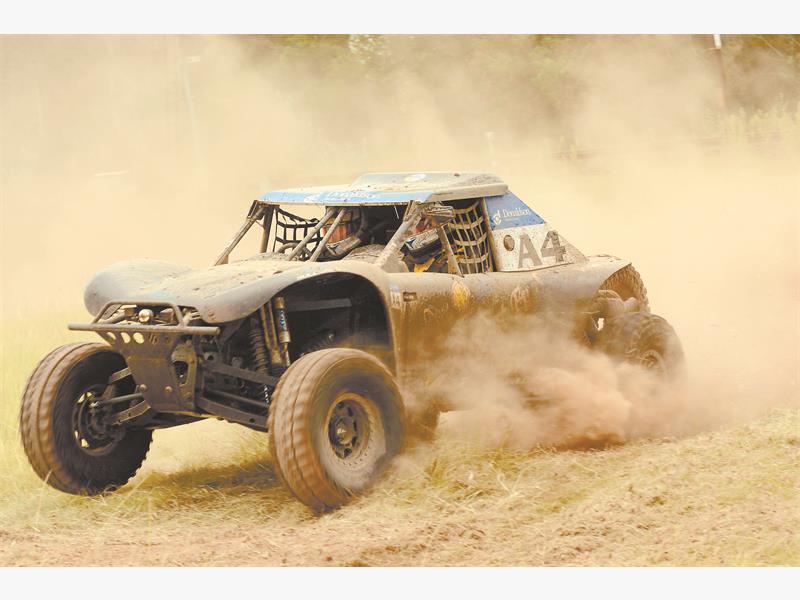 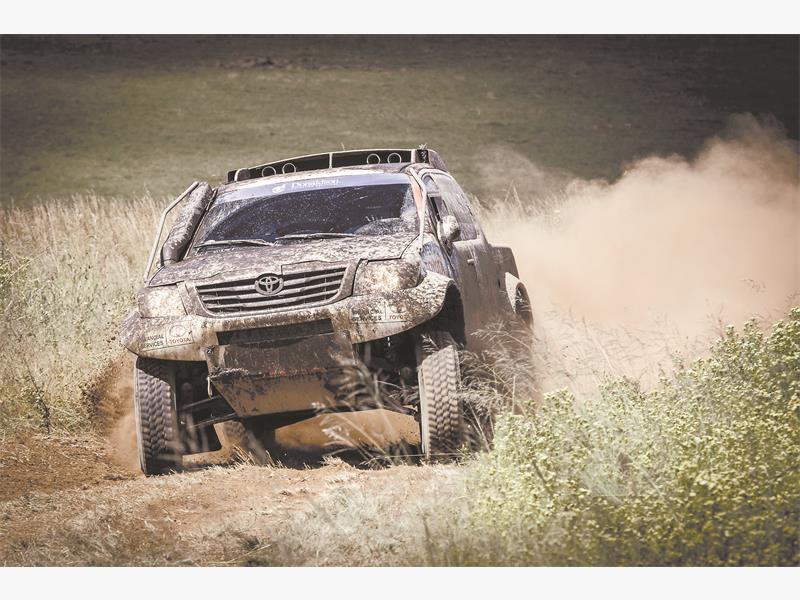 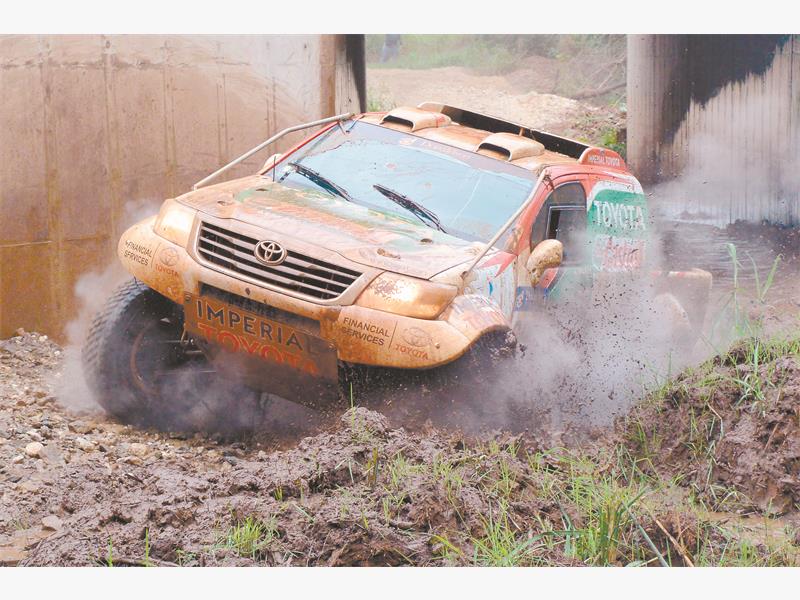