Push to Pass is a new feature which gives drivers extra boost for 10 seconds.

ALL NEW. The new Volkswagen Polo Cup, to be raced as part of the Extreme Festival Series this year. A road-going version will be available in the second half of 2018.

The Engen Polo Cup series – going for its 22nd year of existence in 2018 – will boast brand new vehicles this year.

It is powered by a two-litre four-cylinder turbocharged engine delivering 150KW of grunt and 340Nm of torque at one bar boost.

The transmission is six-speed manual MQ350 unit – the same as that of the Golf 7 GTI. The shock absorbers are locally produced SAX units which are sealed and controlled, while coil springs are specified and controlled front and rear. The car is shod with Dunlop semi slick tyres on 17-inch alloy rims.

A new feature of the racing cars will be Push to Pass, which will give drivers an extra 20KW for 10 seconds, available three times per race.

As in the past, the 2018 series has attracted many competitors – Volkswagen have sold, and are building, 24 cars, with a number of others in the pipeline.

“The Engen Polo Cup series, which has become known as the School of Champions, is a special one in South Africa and has crowned 16 different national champions. It also an immensely competitive one as only five people have managed to win it more than once,” said Mike Rowe, head of Volkswagen Motorsport.

The official 2018 South African circuit racing season will kick off on March 24, when a field of more than 24 Polo drivers will line up for the start of the 2018 Engen Polo Cup at Kyalami.

“New to the line-up of Volkswagen drivers is Raais Asmal, the winner of the 2017 Driver Search competition who will join team mate Jonathan Mogotsi, winner of the Rookie of the Year Award last year,” said Rowe.

“Volkswagen Motorsport would like to thank Engen for their on-going sponsorship and commitment to what we see as South Africa’s most successful racing formula as well as the competitors who have the confidence in the series to make the change to the all-new car,” Rowe concluded. 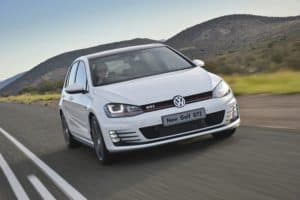 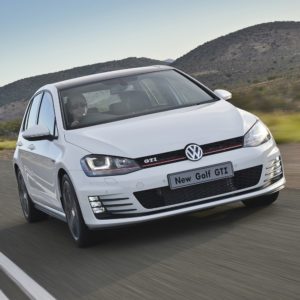 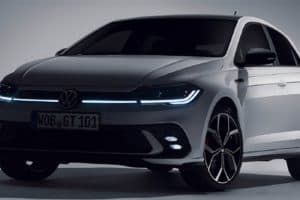 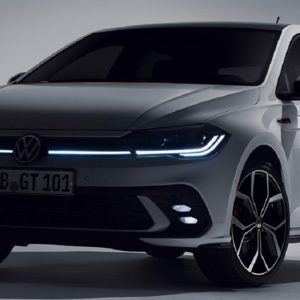 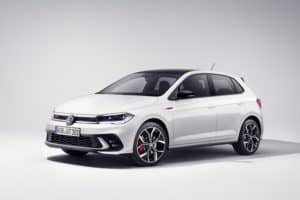 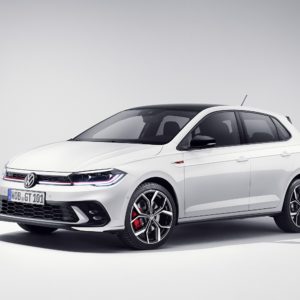 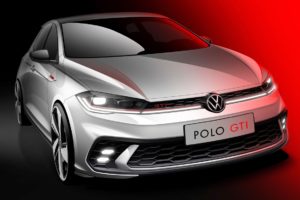 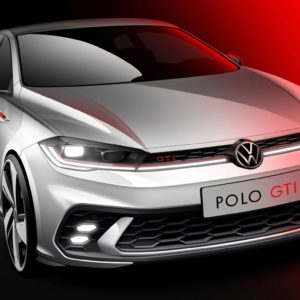