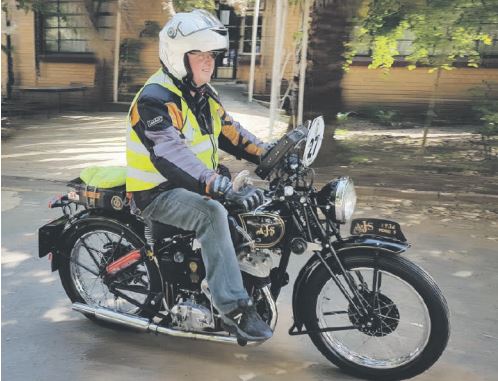 THE CHAMPION. Gavin Walton and his trusty AJS on his way to winning the 2018 DJ Rally. Pictures: Stuart Grant

The Walton brothers, Gavin and Kevin, from the East Rand, proved the dominant force in last weekend’s 2018 DJ regularity rally for classic motorcycles. 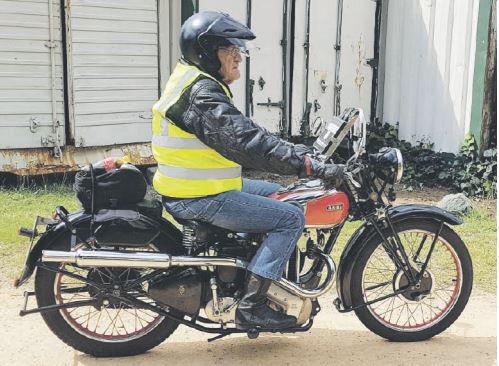 They took the first two places out of an original entry of 103 motorcycles in this annual event which takes competitors on a twoday route from Durban to Johannesburg.

This historic event commemorates the annual motorcycle road race between Durban and Johannesburg, which took place from 1913 to 1936 and has been staged as a regularity trial since 1971, with qualifying motorcycles being those made before 1937.

This was the third time that Gavin Walton has won the prestigious DJ, with previous wins having come in 2009 and 2017.

Gavin’s total error at the various timed checkpoints on the 673km route totalled 256 points, made up of the lowest scores on each day – 142 on the first day and 114 on the second.

There were 72 finishers this year, with 11 non-finishers and 18 non-starters due to personal or mechanical reasons.

The oldest finisher was 82-yearold Neville Smith (1936 350cc Ariel Red Hunter), who placed 18th, while the highest placed woman was Dorian Radue, a regular competitor from Australia, who took 12th place on a 1935 250cc Rudge.

The weather played along this year, with the competitors only having to deal with slight drizzle on the first day. The DJ commemorative rally follows the general route of the original road races, which is now the “old” road between Durban and Johannesburg. 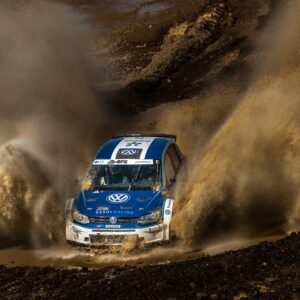