Nissan is King of the Simola Hill 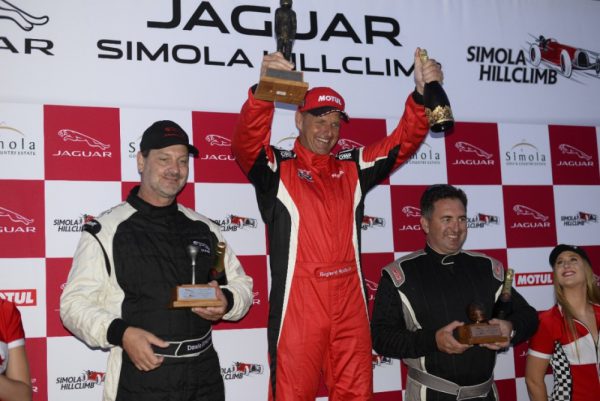 Nissan won the King of the Hill title for both road-going saloon cars and supercars, and modified saloon cars for the second year in a row. 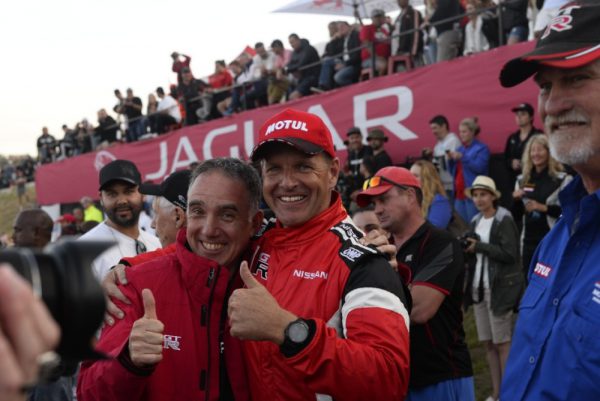 “We are elated about the performance of our GT-Rs and our top-class racing drivers.

They kept their composure despite very tough competition and showed the crowds and their fellow racers why the Nissan GT-R is such an iconic supercar,” says Xavier Gobille, Managing Director for Sales, Marketing and Aftersales at Nissan Group of Africa.

Nissan competed in both class A and class B with different versions of the R35 Nissan GT-R and with the NISMO LEAF Racing Car.

In Class B for modified saloon cars and supercars, Wilhelm Baard was the fastest man up the hill. 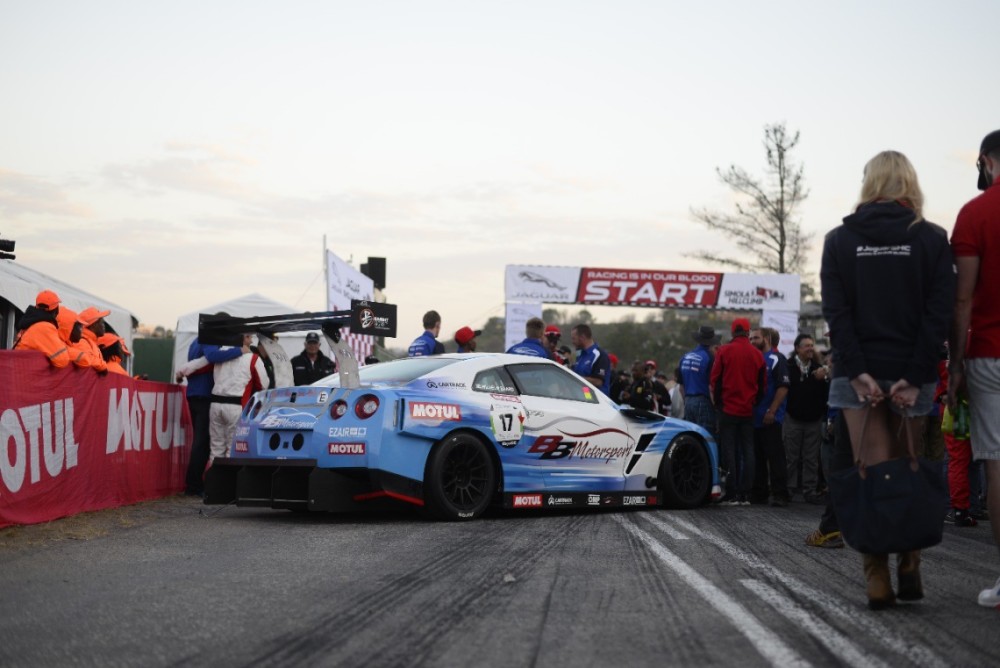 He raced his GT-R to a final time of 39.463 seconds, which is the fastest time ever achieved by a saloon car in this prestigious competition. In doing so, he broke his own record of 39.892 seconds, which he set in 2017.

To win this year’s competition, Baard drove an upgraded version of the BB Motorsport Nissan GT-R that won the King of the Hill title last year.

Dubbed “Armageddon”, this GT-R is rumoured to have more than 1 300 horsepower. It also featured a new aerodynamic kit and several mechanical improvements for the 2018 competition.

Baard set a qualifying time of 40.090 seconds in the fourth of six qualifying rounds, before his GT-R caught alight on the way down the hill.

He jumped out and doused the fire, but it put the car out of action for the rest of the qualifying rounds.

“We had a small oil spill on the manifold, which caught alight as the car slowed down. Fortunately, the team from BB Motorsport fixed the damage in record time and we were ready to compete in the Top 10 shootout,” says Baard. 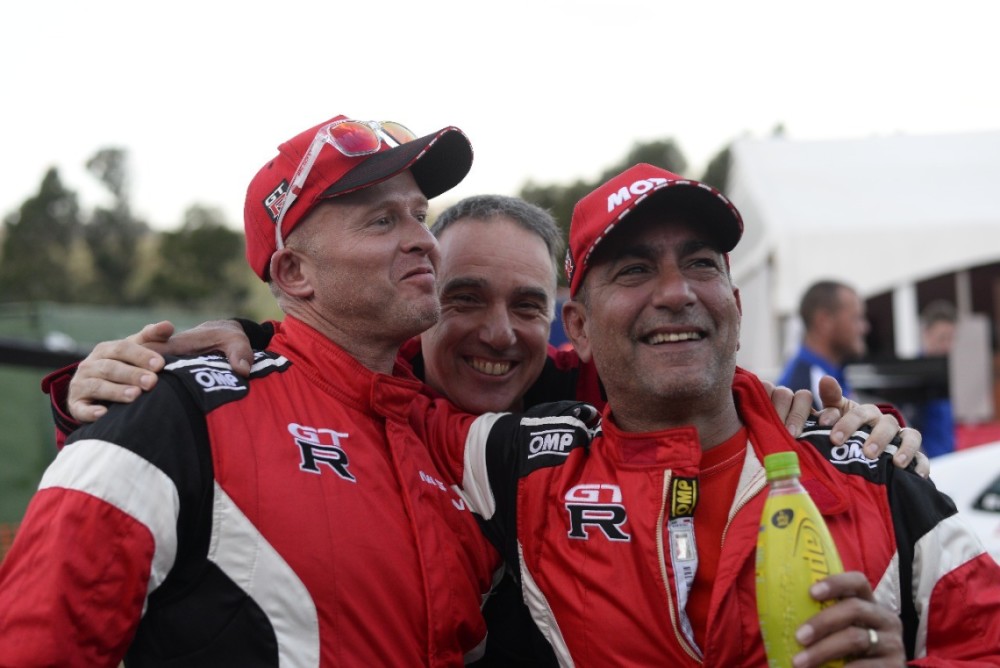 And it was when Baard got back into the car that his mettle as a racing driver became evident. He launched the GT-R off the line and into the history books with a clinical racing performance that is fitting of a four-time King of the Hill champion.

Baard’s winning time also gave him the B2 class title for supercars with a 6-cylinder engine. Here, he was joined by fellow GT-R racers Martin van Zummeren (40.417 seconds) and Quinsley Sale (41.201 seconds) to make it a clean sweep for the GT-R in the class.

Zwiers set a final time of 41.637 seconds, which is the eighth fastest time of the modified saloon cars and a massive 1.615 seconds faster than his time in the 2017 competition.

In Class A, Reghard Roets piloted his R35 GT-R from Melrose Nissan into the record books when he won the King of the Hill title for production supercars for the second consecutive year.

Roets faced very tough competition from Jaguar and McLaren. He set a final time of 44.892 seconds, which was enough to earn him his second title in as many competitions. 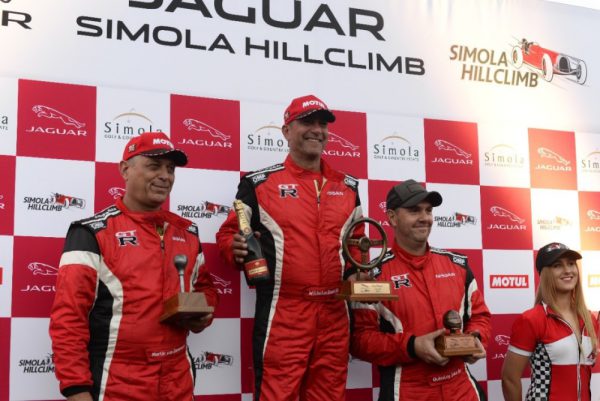 His participation meant that Motorsport South Africa had to create a new class (B8) for all-electric modified saloons.

Janse van Rensburg started the practice runs on Saturday with a time of 1:02.288 and improved on every subsequent run. He finished the competition with a time of 55.233 seconds and the class title.

“The NISMO LEAF RC performed well, especially after we changed the rear-wing to improve the driving dynamics on the twisty section at the top of the hill,” says Janse van Rensburg. “We also improvised by heating the semi-slick racing tyres with fan heaters to improve their traction off the line. That alone seems to have improved our time by 0.7 seconds.”

“By winning the two saloon classes and creating an entirely new class for all-electric race cars, we can rightly claim that Nissan made history at the 2018 Jaguar Simola Hill Climb. We look forward to returning in 2019 to again compete for the coveted title of King of the Hill,” says Gobille.