Young Jeffrey Kruger came out on top in the season’s Engen Polo Cup. 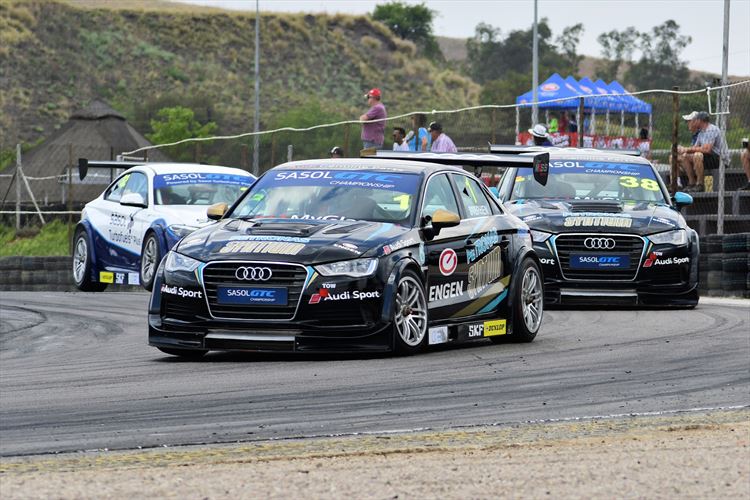 Five national titles were clinched, the rain stayed away, and a large crowd was fully entertained.

That is how enthusiasts will recall Saturday’s final round of the 2018 Extreme Festival at the Zwartkops Raceway near Pretoria. 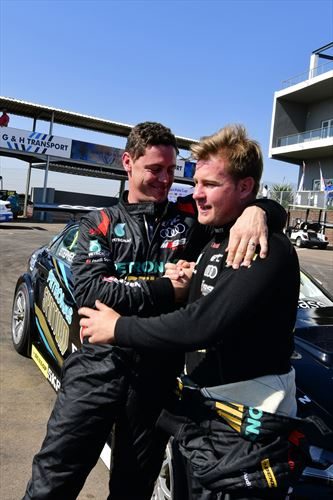 Topping the day’s programme were the final two rounds of the 2018 Sasol Global Touring Car Championship, where Michael Stephen (Engen Audi) needed a solitary fourth place finish to wrap up the year’s title. Sven Grune (Kawasaki ZX10R) took both the Bridgestone Kawasaki Masters races from Greame van Breda (Stefanutti ZX10R), and the year’s title with it.

The third place was enough to hand White the year’s title.

The next round of the 2018 Extreme Festival will be held at Zwartkops on Saturday, November 10. 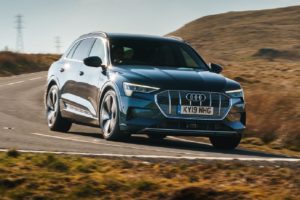 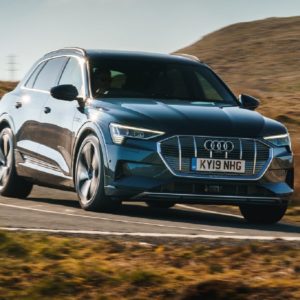 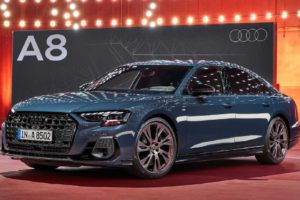 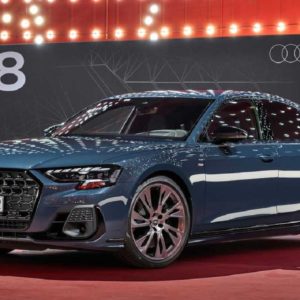