This year’s inland circuit racing season ended in fine style at the Red Star Raceway near Delmas on Saturday, with 10 separate disciplines taking to the tarmac. 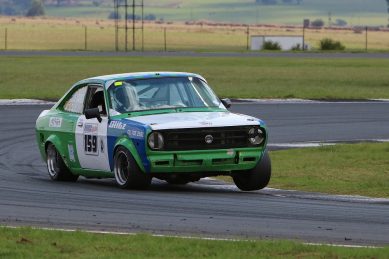 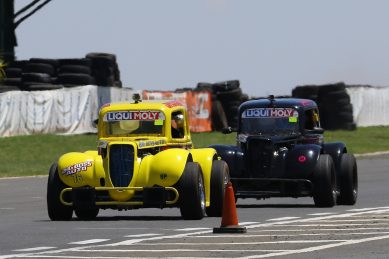