Every year, this publication covers South African circuit racing at national and inland level, giving support and praise to competitors who choose to spend their often frugal spare budgets on the adrenaline game.

At the end of the year, we compile a Gallery of Champions, to honour those who emerge at the top of the various title chases. 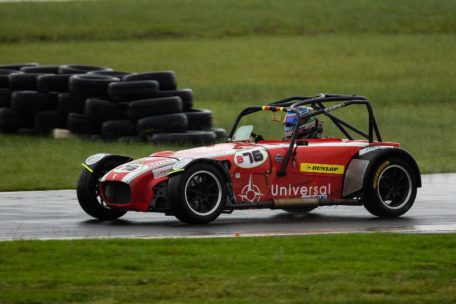 7/23
THE Pozidrive Volkswagen Challenge title went to Piere-Luigi Muzzulini, via a series of class wins with his FSS Logistics Polo. Picture: Paul Bedford. 8/23
Andreas Meier did enough to win the year’s Bridgestone BMW Car Club title before the end of the season. Picture: Dave Ledbitter. 16/23
Sean Hepburn obtained some sponsorship from the Automobile Association and rewarded them by winning the Pre-1980 Saloon Car title in his Datsun 1200., Picture: Dave Ledbitter.