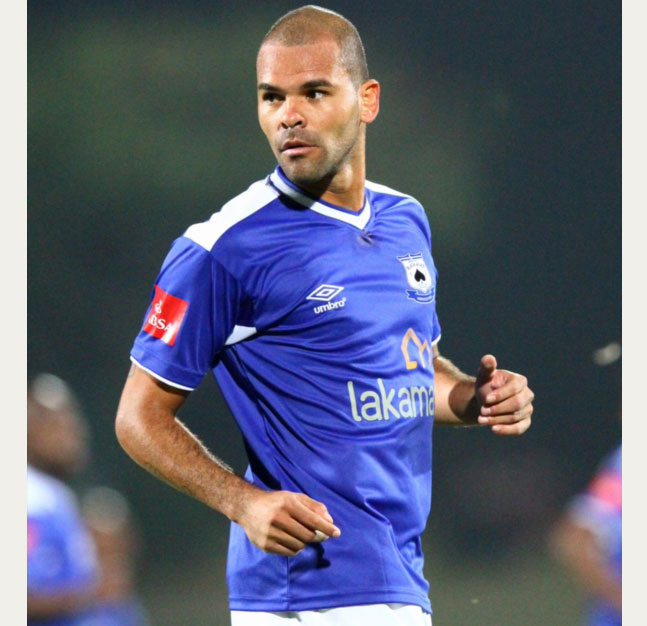 The former Ajax Cape Town and Mamelodi Sundowns defender held discussions with Aces management this week citing his ailing mother in Brazil as the reason for his request for immediate release.

Aces chairman George Morfou said that Ferreira wanted to move back to Brazil to be closer to his family and he also needed to start educating his son who is due to start school next year.

“He was a key player for Aces,” said Morfou,” and we are sad to let him go but owing to the circumstances, we agreed to his request and gave him a clearance.”

Ferreira recently made his debut for Equatorial Guinea and has started in the first seven league matches for Aces. He had just recovered from a thigh sprain he suffered in the game against Orlando Pirates game.

Morfou added that Ferreira was a contributing team player in Clive Barker’s line-up and that as much as his departure was a loss to the club, the management had to accede to his wishes.

Aces are on course to finish in the top half of the log before the break, and the chairman believes that this is an attainable achievement and that the management have endorsed the idea.

Aces are now preparing for their final match of the year against AmaTuks on Sunday before the PSL goes for recess and Morfou said that he is impressed by how the team had performed in the first half of the season.