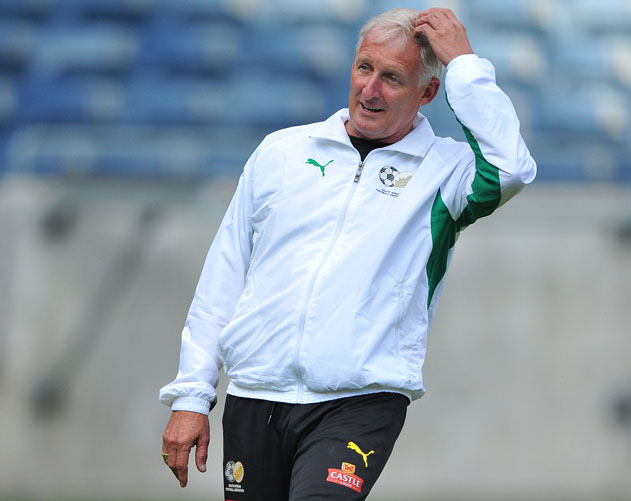 Igesund’s 23-man squad has six Kaizer Chiefs players and the coach said he has a guarantee from the clubs that all the players he selected would be released.

“I spoke to Chiefs and all the other clubs involved and they all said they would release the players for the competition,” he said.

Only injuries would hinder the use of players at the Bafana camp, according to Igesund.

“Medical reports will obviously be provided for the players if they are released,” he added.

The African Nations Championship tournament is played every year after the continent’s premier competition, the African Cup of Nations and is not a Fifa-sanctioned competition, which gives clubs the right to hold onto their players.

Bafana are in Group A with Nigeria, Mozambique and Mali. Igesund said his aim was to win the tournament after reaching the semifinals four years ago.

For the past two months, Safa and the PSL have been having numerous meetings to try and find common ground.

But on Friday the PSL released its fixtures for next month and affected teams are Chiefs, Pirates, Mamelodi Sundowns, SuperSport United, AmaZulu and Ajax.

While Igesund opted against calling up players from AmaZulu, Ajax, SuperSport and Pirates, his president, Danny Jordaan, said the match between Chiefs and Sundowns scheduled for January 28 has been shifted to five days earlier.

This was done to accommodate Bafana Bafana.

“We got to a situation where national interest needed to come first,” Jordaan said.

“And the PSL helped us in rescheduling the game.”