With the 2013 hangover nursed for the better part of yesterday, it's time also attend to some of the issues that should top this country's football New Year's resolutions. 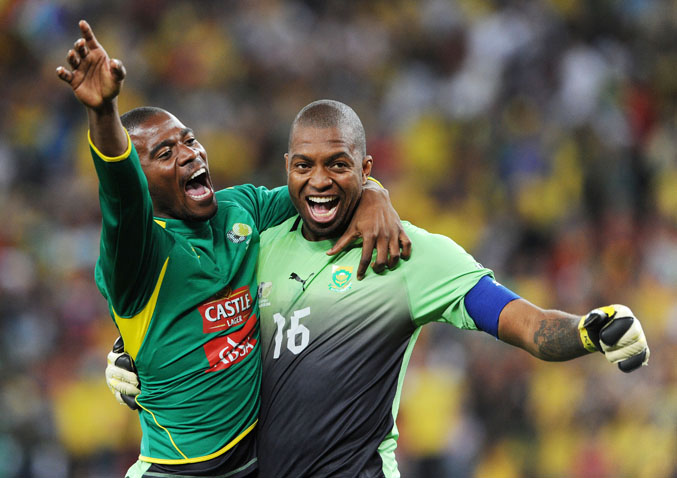 At the top of that list should be a good relationship between the South African Football Association (Safa) and the Premier Soccer League (PSL) because one can’t function without the other. Not the PR mumbo-jumbo that “things are good between the two bodies, we have a joint liaison committee”, but a good relationship that could have seen the African Nations Championship (Chan) fiasco, with clubs threatening to pull out their players, avoided.

The second thing on the list should be a look into changing the calendar from August to May to February to November. Kaizer Chiefs and SuperSport United are already at a disadvantage should they reach the group stages in the Caf Champions League and Caf Confederation respectively as they would lose some players in June. It’s something that has gone unfixed for a long time.

The third item on the list would be helped if No 2 was fast-tracked. But Orlando Pirates showed a South African team can do well in the Champions League with all the limitations.

Amakhosi and Matsatsantsa should end the 13-year-old inter-club cup drought in the continent that haunts the country. Itumeleng Khune’s, above, side were the last team to claim that title, when they won the now Caf
Confederation Cup in 2001 under coach Muhsin Ertugral.

The last item on this New Year’s resolution would be to see a rejuvenated Bafana Bafana that can qualify for tournaments that the country isn’t hosting. While the country’s flag won’t be among the 32 to be raised in the World Cup Brazil in June, it can be among the 16 to be raised in Morocco next year in January in the African Cup of Nations.

It starts this year. If that happens, next year’s New Year’s resolution should include ending the 18-year-old Afcon drought.