Hekkie gets the news he craved

It was a text message sent by promoter Rodney Berman that confirmed the news that Hekkie Budler and his connections have been hoping for over the past few weeks. 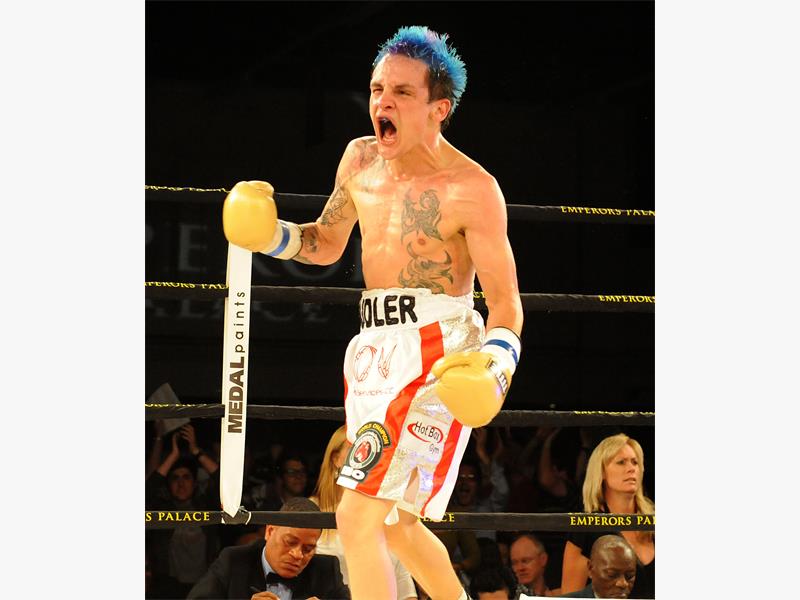 Earlier in the week there were mumblings that the World Boxing Association were reneging on agreements made when Budler pursued the interim minimumweight world title against Hugo Verchelli late last year.

Other avenues, like a possible bout against IBF champion Katsunari Takayama, were being explored. But the Panamanian organisation, considered to be one of the top four in the alphabet soup of the sport’s sanctioning bodies, stuck to their word as the diminutive South African took over the title previously held by Japan’s Ryo Miyazaki after the former champion outgrew boxing’s smallest division.

Budler, who also holds the IBO title, now joins Siphiwe Vetyeka as the only other South African currently holding a world title under the organisation’s banner.

Vetyeka claimed the featherweight title, adding to his IBO crown, with a commanding stoppage of Chris John last year as “V12” ended the Indonesian’s 51-fight reign of terror

“I think he’s a worthy champion,” Budler’s trainer Colin Nathan said yesterday, discussing the situation the 25-year-old finds himself in.

“I think Hekkie became the epitome of a world champion when he beat Nkosinathi Joyi last year,” he added, referring to the career-defining performance against the former IBF champion in June last year that saw him prevail on a split decision.”This really is a cherry on the top,” Nathan added before admitting that talks are ongoing between Takayama’s connections for a unification bout – a proposition that he feels could see Budler add a third belt to his collection.

“They are willing to fight us and we are in preliminary talks. If we can convince them, I really think Hekkie could beat him. We want to prove that he is a worthy unified champion and to stay on top you have to keep winning,” he said.