It may not have been pretty but Thabiso Mchunu was effective enough to claim the vacant North American Boxing Federation (NABF) cruiserweight title over the weekend. 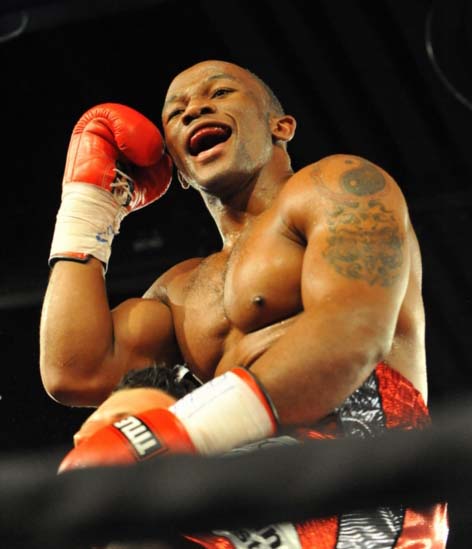 The South African’s bout with Nigerian-born but US-based Olanrewaju Durodala promised fireworks given that both stepped into the ring with impressive knockout records, but instead the judges were required for the verdict.

But what matters most is not the manner in which the former South African champion won, it was the fact that he once gain stepped out to entertain an American audience, and on network television, which bodes well for a future bid for a world title.

When Durodala went down in the second round one got the impression that Mchunu would rack up another stoppage win but his opponent – a former Olympian – proved a tough customer but the scorecards were all in favour of Mchunu with tallies of 96-93, 97-92 and 98-91.

“The Rock” had an opponent whose strength and capability was incredible, but he has never shied away from anyone and he always finds a way to win,” Sean Smith, who hones Mchunu’s skills, said from the US over the weekend.

“Ali fought Frazier for the NABF belt and it’s a huge honour for Thabiso to now also be the American champion,” Smith said, referring to the 1974 battle between heavyweight greats Muhammad Ali and “Smokin” Joe Frazier.

There is talk of Mchunu campaigning for the World Boxing Council (WBC) title in the not too distant future and this win bodes well for the 25-year-old.

“This should move him to number one or two in the WBC. Another step closer to winning the green belt. Mchunu is steadily proving that he is not only capable of being a big-hitting brawler but that he also has the skills to outbox opponents.