Kaizer Chiefs coach Stuart Baxter insisted his team were not unbeatable despite their current streak of form which took them to an emphatic 4-0 Champions League first leg victory over Liga Muculmana De Maputo in Durban on Saturday night. 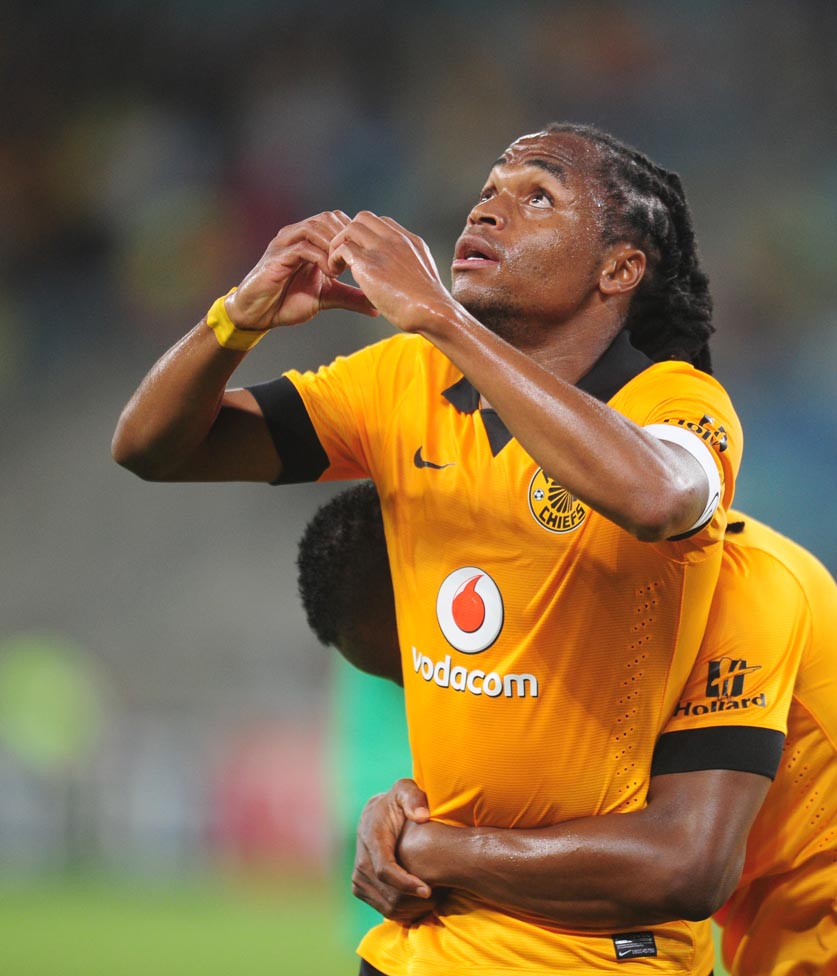 Amakhosi have not lost a game since November last year – a run of 14 games without defeat.

“Anybody can beat us … honestly,” he said after the thumping win at Moses Mabhida Stadium.

“I’m not being superficial when I say that, but anybody can beat us.

“We can beat ourselves, I mean the day we start believing all the hype is when we’re ready for plucking down. If we make sure we don’t then people will have problems to beat us because we’re a decent team and we work very hard.”

Early goals by Knowledge Musona and Siphiwe Tshabalala settled any nerves that a near-full strength Amakhosi may have had, before substitute Matthew Rusike and Erick Mathoho struck later on as the Soweto giants took a giant step towards the final qualifying round.

However, the trip to the east coast came at a cost after captain and goalkeeper Itumeleng Khune suffered an ankle injury during the warm-up session and had to be replaced at the last minute by Reyaad Pieterse.

“We won’t know the full extent of the injury until we get the scan back.

“It’s quite swollen, which is probably not very good.

The injury would also mean Khune will miss Bafana Bafana’s friendly international against Brazil on Wednesday.

Baxter, meanwhile, added that he was likely to rest players for the second leg in Maputo next weekend.

But he did admit he resisted the temptation to leave out players for the Durban meeting due to the trouble Mozambique had caused South Africa during the recent Chan competition, a game Bafana Bafana won 3-1.