He has already undergone two surgical procedures, with more to follow in the near future. 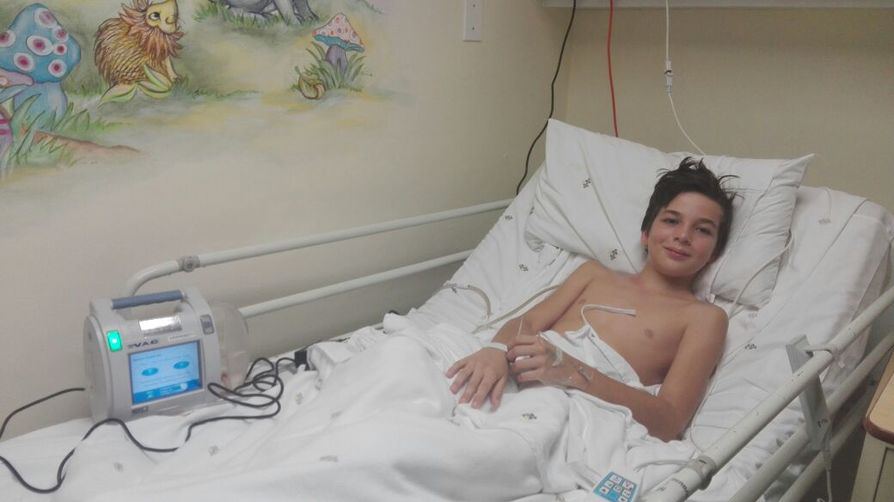 The 12-year-old boy who survived a bite from a Mozambique Spitting Cobra (Naja mossambica) at a resort in Zululand is seeking help towards his medical bills.

The Zululand outdoor enthusiast, Jake Taylor, was bitten by what’s considered one of the most dangerous snakes in Africa late last month during holidays wit his family.

Taylor is on his way to recovery.

He has already undergone two surgical procedures with more to follow in the near future, the Zululand Observer reports.

With no medical aid, his mother Leila, a single parent with two other children to support, is stretched beyond her means and cannot afford the two private surgical procedures he has already gone through.

Mark left by the cobra.

According to Jake’s mom, Leila, her son was asleep when the venomous snake sank one of its fangs into his shoulder blade.

“He was asleep and woke up because he felt some sort of pain in his shoulder. When he opened his eyes he saw the snake on his hand and luckily his instinct kicked in, and he flung it out of the bed.”

Jake then alerted his friend and his friend’s parents, who immediately summoned an ambulance, which arrived on scene with a snake expert on board.

Jake was rushed and admitted to the emergency unit at Ngwelezana Hospital at about 5.45am, had his vitals monitored closely then transferred to the general ward before being discharged. 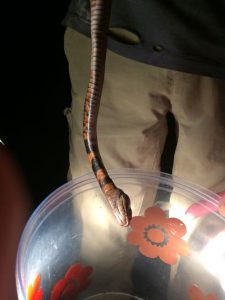 Jake wants to preserve the snake.

Leila said it was an overwhelming and scary experience for her family, especially since Jake’s sister, Grace, was only born 10 days prior to that day.

“From what we understand, he got a small dose of venom in his blood, and he is extremely lucky.”

Jake already has plans for preserving the snake, which was killed on scene, in a jar, so he can retell the tale of his survival.

“According to the doctors, it would take up to five days before they can determine how much damage has been done to the tissue. Thereafter they will decide on the option of a skin graft.”

Those interested in helping Jake’s cause can visit: www.gofundme.com/help-jake-the-snake-bite-victim.