Pretoria man forced under a duvet during house robbery

The man only came out from under the duvet after the men had gone. 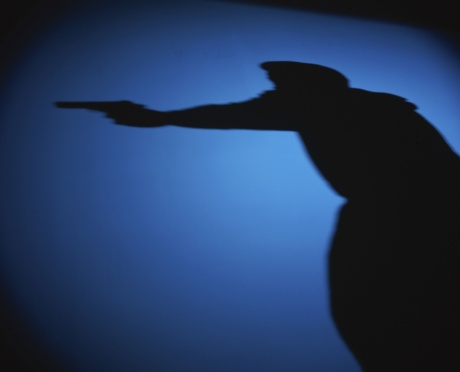 A 62-year-old man was forced under a duvet while his house was robbed in Faerie Glen in Pretoria.

Garsfontein police Captain Ilze Jones said the two robbers made their way into the man’s house on Saturday at about 2.30am, Rekord East reported.

“The men came in through an open door and forced the victim under a duvet in the bedroom at gunpoint.”

She said the robbers raided the man’s house and stole valuables, including cellphones and electrical appliances.

The man only came out from under the duvet after the men had gone.

No injuries were reported, and a docket for a house robbery was opened at the station.

“The victim said he didn’t know if the men were travelling on foot or in a vehicle,” said Jones.

Jones said the police were investigating.