She allegedly stopped an undercover agent of the National Traffic Anti-Corruption Unit and demanded a R100 bribe. 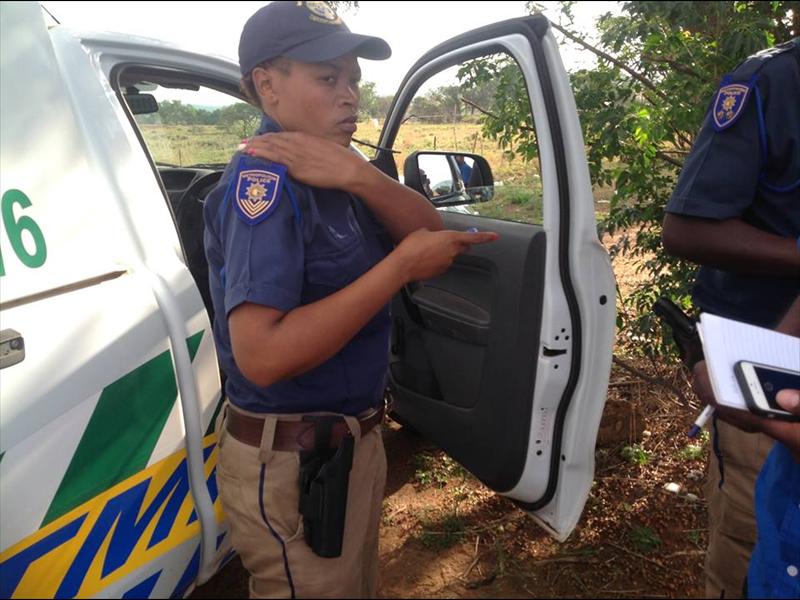 A former metro police officer was found guilty of corruption in the Cullinan Magistrates’ Court on Wednesday.

“She has been found guilty of contravening section 34 of the Prevention and Combating of Corrupt Activities Act of 2004,” said Road Traffic Management Corporation spokesperson Simon Zwane.

Under the act, “any person who gives or accepts or offers to give or accept any gratification amounting to an unauthorised or improper inducement to act or not to act in a particular manner is guilty of an offence”.

Zwane said Mathabatha resigned from the metro police two days after the charge was laid against her.

Zwane said the outcome served to show that there were consequence for people who solicited bribes.

“It’s just a pity that some of these cases take long, but this should serve as a warning to other officers with unethical conduct.”

He advised motorists never to pay a bribe to officers.

“Just take their names, time, location and the registration number of their vehicle.”

Mathabatha was released on a warning and would be sentenced on March 29.