One passerby suffered a gunshot wound to the head, while another was shot in the arm. 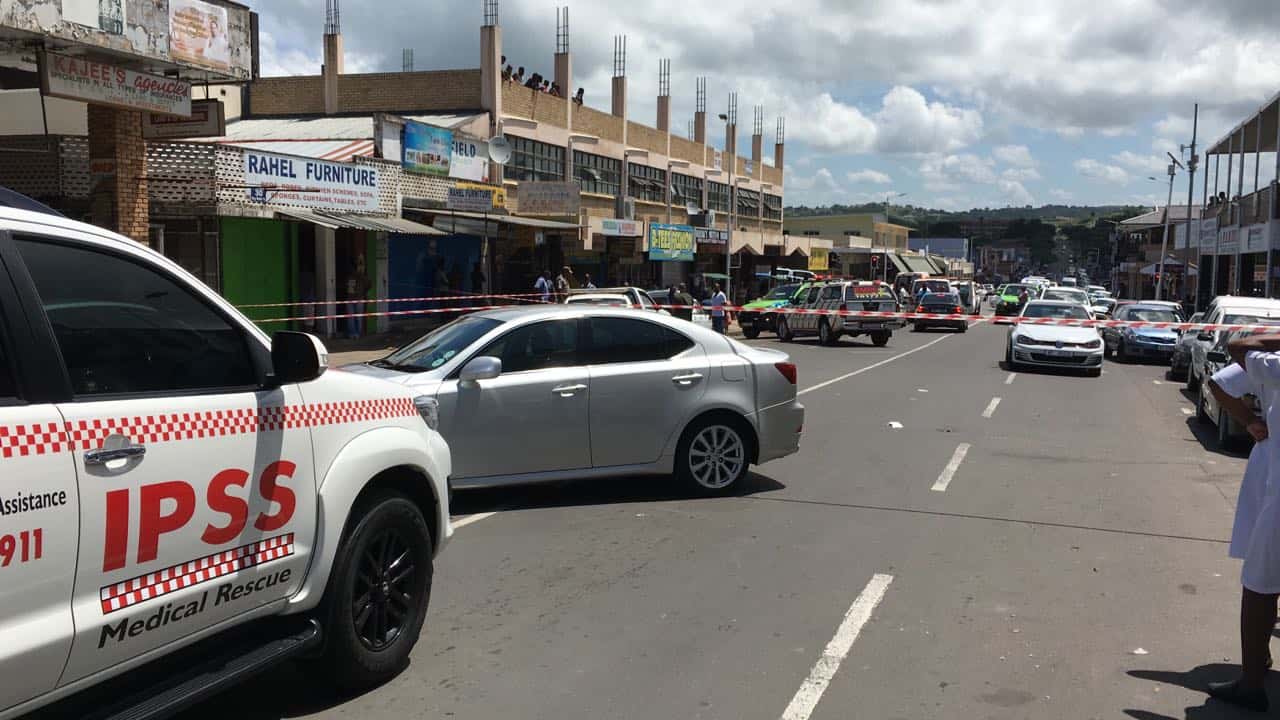 A woman has been shot dead and two bystanders wounded during a robbery in Stanger, KwaZulu-Natal, on Thursday afternoon.

According to IPSS Medical Rescue’s Paul Herbst, the victim, who was reportedly carrying a large amount of cash, was leaving the bank when an unconfirmed number of men approached her, North Coast Courier reported.

A scuffle ensued before she was shot and killed.

One passerby suffered a gunshot wound to the head, while another was shot in the arm.

The robbers escaped in the victim’s car, however it has not yet been confirmed if they took the money.