Police received an anonymous tip-off that a robbery was going to take place at the business. 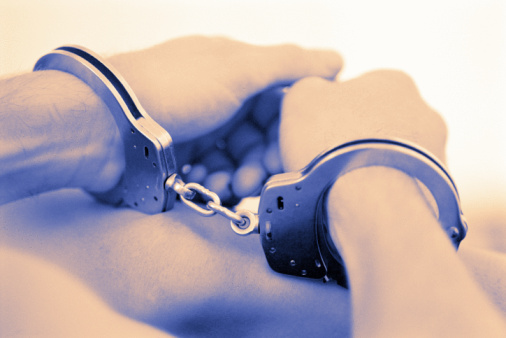 Three suspects have been arrested and one wounded after they attempted to rob a business in Sebenza, Kempton Park, on the East Rand.

The Provincial Tracking Team received an anonymous tip-off on Monday that a robbery was going to take place at the business the following day and surrounded the whole area, Kempton Express reported.

According to Sebenza police spokesperson Sergeant Sharon Tsotsotso, the business targeted cash kept on the site.

“The tracking team spotted a white panel van with the four suspects going into the premises, and when they approached the suspects, one of them opened fire.” The revolver that was recovered from the suspect who opened fire on the police.

Police returned fire, and one suspect was wounded in the upper body. He was taken to Tembisa Hospital. No other injuries were reported.

“After we have arrested the suspects, we discovered two of them are out on parole and the other one has a case of assault against him. They are between the ages of 31 and 57, and are from Alexandra,” said Tsotsotso.

They will appear in Kempton Park Magistrates’ Court on Wednesday.