Ster Kinekor Entertainment South Africa has announced that they now have stock of the Playstation 4 and its peripherals and have been working hard to ensure a consistent delivery of consoles since the launch on 13 December last year. 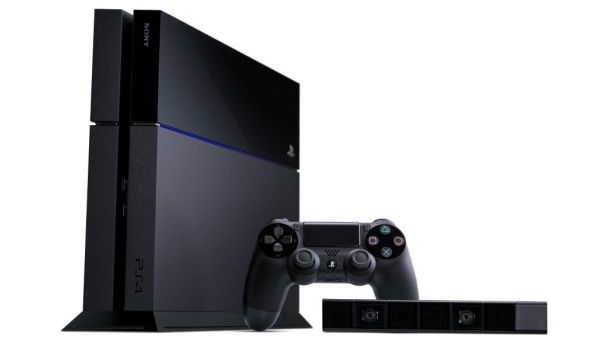 Ster Kinekor has also announced a small price hike for the console and its accessories, so avoid Humble Bundle, Steam and Steers chips for the next few months if you want to save up for one.

“It’s been a challenging few months liaising with our global teams to ensure that the South African PlayStation 4 console demands have been met to satisfactory levels. As expected the team has been working hard with our international colleagues to ensure that the inflow of units will be regulated and remain consist for the foreseeable future,” said Mario Dos Santos, Chief Executive Office of Ster Kinekor Entertainment.

“Retailer support is imperative to the success of these units. We are thrilled to announce that PlayStation 4 accessories will now also be available through retailers from this week.”

Sony’s PS4 is completely next-gen and it requires a lot of next-gen accessories to go with it. Ster Kinekor says that from today, they’ll be stocking the black Dualshock 4 controller as well as the dual controller charging station, the PS4 camera (sold separately) and the vertical stand, which makes Sony’s behemoth appear even more impressive. The new recommended retail prices for the PS4 and its accessories are as follows:

For the moment, Ster Kinekor doesn’t expect the prices to change again anytime soon. PS4 launched with a recommended price of R6299 barely four months ago and saw two price hikes since then, increasing by 7% to the current price. Although that extra R500 seems like a hefty increase, it’s a lot less than what was expected and with a steadier supply of units, that price may come down. But Ster Kinekor says it can’t make any promises, as they announced when the first hike was issued.

“As a result of the continued weakening of the Rand against major currencies we have had no alternative but to increase the price of the recently launched PS4 console. We have made every effort to minimise the impact of the Rand devaluation and will continue in our efforts to make the PS4 and other formats as affordable as possible,” said the distributor.

So, who’s buying up a PS4? Any takers? If you are, how long have you been saving up for it? Let us know in the comments below.