A family about to embark on a trip were attacked by robbers in their driveway. 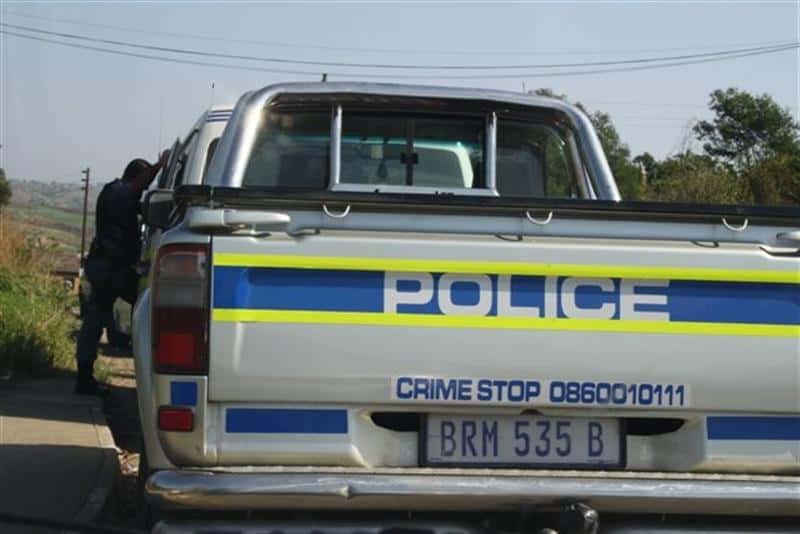 It was a heart-stopping moment for a Ramsgate family south of Margate, in KwaZulu-Natal, when a gunman pulled a trigger on two of them at their Marine Drive home on Saturday, South Coast Herald reports.

Three men stormed on to the property at about 1.20pm. The family was packing their vehicle for a trip to the Drakensberg when the husband felt someone touch his shoulder.

“I turned and saw three men wearing balaclavas, one armed with a firearm. They pepper sprayed me and demanded money. We told them we didn’t have any,” he said.

READ MORE: Intruder pulls pregnant woman’s rings off her fingers with his teeth

“We were extremely lucky that the gun misfired twice. There’s was nothing we could do at that moment but watch. I thought it was going to be the end for us,” said the husband.

The family cancelled their trip and have had several sleepless nights since.

They thanked the police and their security company for the quick response.

The suspects have not been traced, and no arrests have been made.

Anyone with any information on the suspects or the stolen laptop is asked to contact Margate police at 039-312-9821/22. 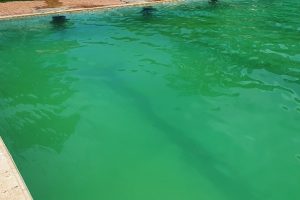