Baby saved from being sold for drug money by mom

William’s birth mother wanted to sell him to sangomas for drug money. 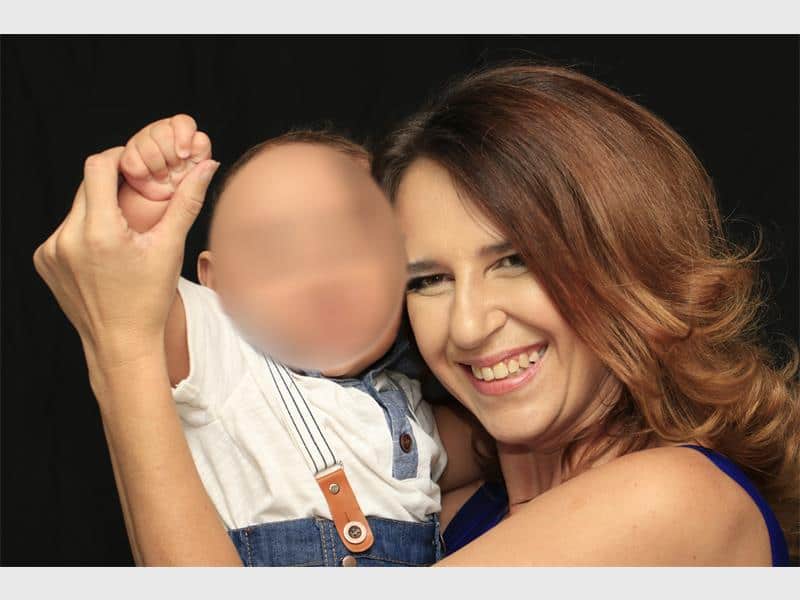 A baby boy, who was nearly sold to sangomas by his drug-addicted mother, has found a loving home and was baptised in February, Kempton Express reports.

William (not his real name) was born seven months ago in Tembisa Hospital. His mother, a drug addict, has lived on the streets of Kempton Park for 13 years.

“On July 22 last year I got a phone call from a community member who asked me to come and help a woman on the sidewalk on the corner of Palm Avenue and Doringboom Street, as she was in labour,” said Smit.

“When I arrived, the woman told me she thought the baby was dead because she hadn’t felt it move in months. I put my hand on her stomach and started praying for her and the child. Minutes later, we felt a kick. It was incredible.

“I think from that moment I unknowingly formed a bond with him and I am so grateful that God spared his life for me to witness.”

Smit phoned an ambulance and gave the woman her contact details. She was taken to Tembisa Hospital where William was born the same day.

“Later that afternoon I received a phone call from a security guard at Van Riebeeck Railway Station, saying I had to come there fast because someone was trying to sell ‘my’ baby.

“At first I thought it was the wrong number, but then I remembered I gave my number to the pregnant woman and she must have had the baby with her. I rushed there and took the woman and the baby with me. She didn’t want anything to do with the baby and asked me to take him.”

Smit suggested that the mother and her baby stay at her house so she could be sure William was safe.

“As I held that tiny body in my arms, I swore to myself I would do anything to protect him, no matter the cost.

“I took the woman to the police station to sign an affidavit, saying she was willing to leave the baby in my care until we could find him a home through welfare. I really tried to help the mother but she didn’t want to be helped and fell back into her old habits overnight.”

Smit took the baby – who was only five days old – to her doctor for a general check-up and the doctor was amazed at his progress.

The doctor said he was definitely a miracle baby as, with the amount of drugs in his blood, he should have been crying worse than an infant with colic.

According to his new mother, “Until this day he has not been a difficult baby or had any withdrawal symptoms whatsoever. He is crawling, has two teeth and can say ‘mamma’ and ‘baba’.”

Smit has decided to adopt William.

“I would like to thank the community for all their love and support throughout this journey,” she said.

William received 288 babygros, 300 pairs of shoes, three cots and five baby walkers they had the privilege of donating to other needy families.

“He is definitely my little miracle and blessing from our great and almighty God. I look forward to seeing him grow up to be the loving and friendly person he already is.”