It is believed the woman is due end of this month. 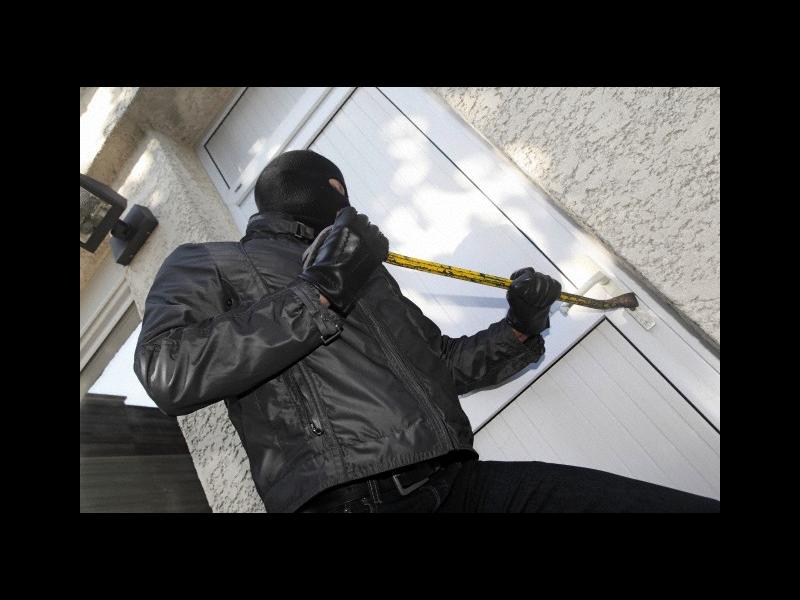 A heavily pregnant woman and her gardener had to jump over the perimeter wall in Faerie Glen, Pretoria, recently to escape a gun-wielding intruder, Pretoria East Rekord reports.

The police said the 35-year-old spotted a man making his way into her Accornhoek Street home yard from her study around 12:15.

“She ran to the door screaming to warn him off, when she saw that he had a gun, she ran back into house screaming to her gardener who was at the back to run,” said Garsfontein spokesperson Captain Ilze Jones.

But according to Jones, the gardener ran into the house to help. She said the gardener and the expectant mother somehow made their way out of the house running towards the fence.

“The gardener helped the heavily pregnant woman-who is due for labour at the end of the month to jump over the fence and then followed her.”

Both waited for help in the neighbour’s yard where medics and the police later found them and were both treated for minor injuries.

Only the TV was reported stolen, and the police are investigating.

A resident not far from the woman’s house told Rekord that the wall was at least 3 metres high.