It is alleged the domestic worker asked her employer to hand over her belongings, jewellery and cash. 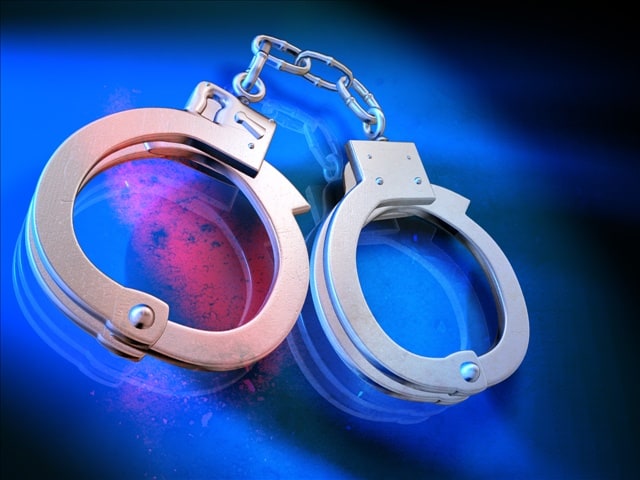 Following the release of the national crime statistics that indicated that there has been an increase in murder, hijacking and rape, a Chatsworth mother, south of Durban, is lucky to be alive after she was allegedly beaten by her domestic worker, Rising Sun Chatsworth reports.

Ragini Govender, 39, a housewife, who is still traumatised by the terrible ordeal, was continuously fisted, throttled, and threatened with a knife after her domestic worker allegedly forced her to hand over all her belongings, including cash and jewellery, at her home in Damarosa Crescent in Moorton.

Chatsworth police spokesperson Captain Cheryl Pillay said: “Police are investigating a case of assault common and robbery. The 23-year-old accused was arrested by police and will appear in the Chatsworth Magistrates’ Court soon.

Govender’s distraught husband, Kevin, 42, said he was happy that wife was alive and that all praise should go to PT Alarms and the KZN inner South Crime Intelligence Unit for their swift response in apprehending the suspect.

Kevin further explained that his wife was terrified for her life and told the domestic work she had no cash or jewellery but only her Thali string (sacred string worn by married Hindi women).

“She then pulled her downstairs and robbed her of her phone. She also took my daughter’s tablet. She then threw her on the lounge floor and locked the doors of the house and fled,” he said.

Govender said within a few days, the Inner South Crime Intelligence and PT Alarms apprehended the suspect in Umbumbulu.

“Crime in Chatsworth is getting out of hand, and we definitely need more police patrols in the area,” concluded Kevin. 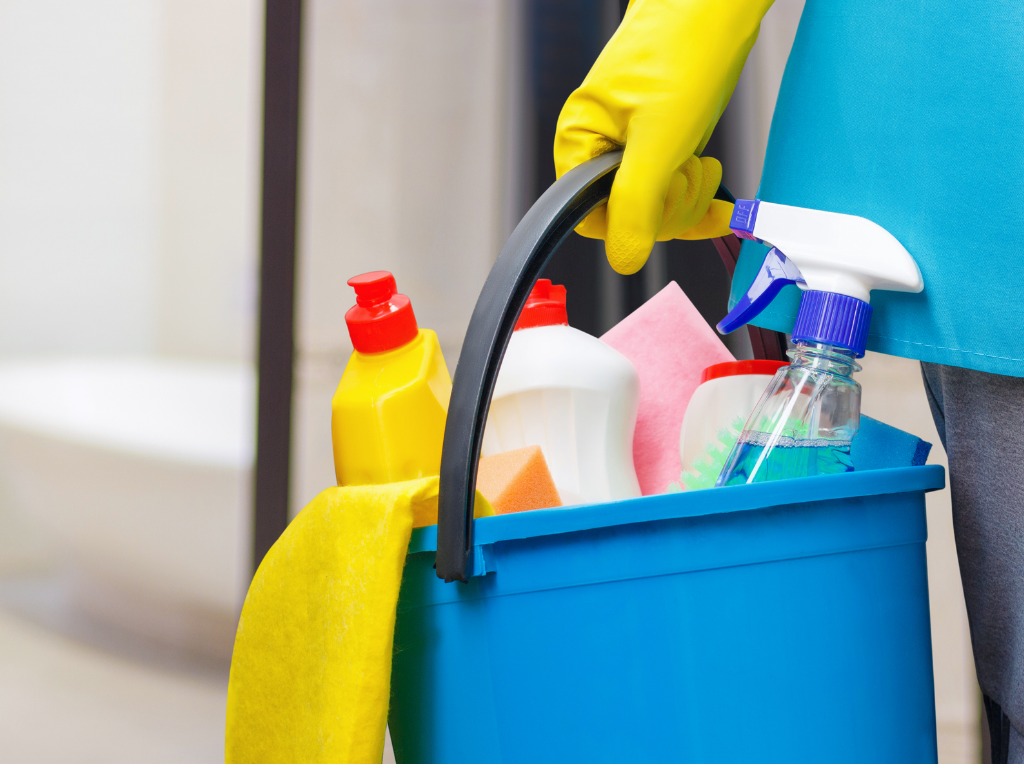 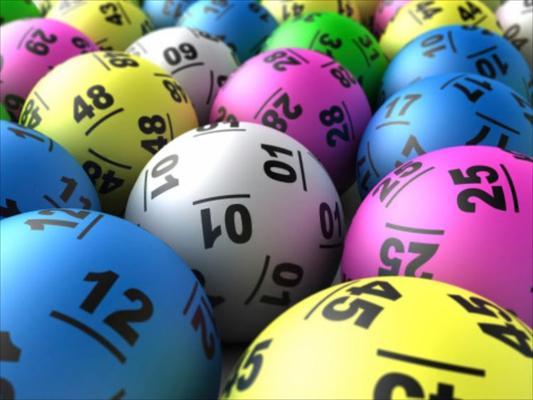