It remains unclear as to what caused the explosion. 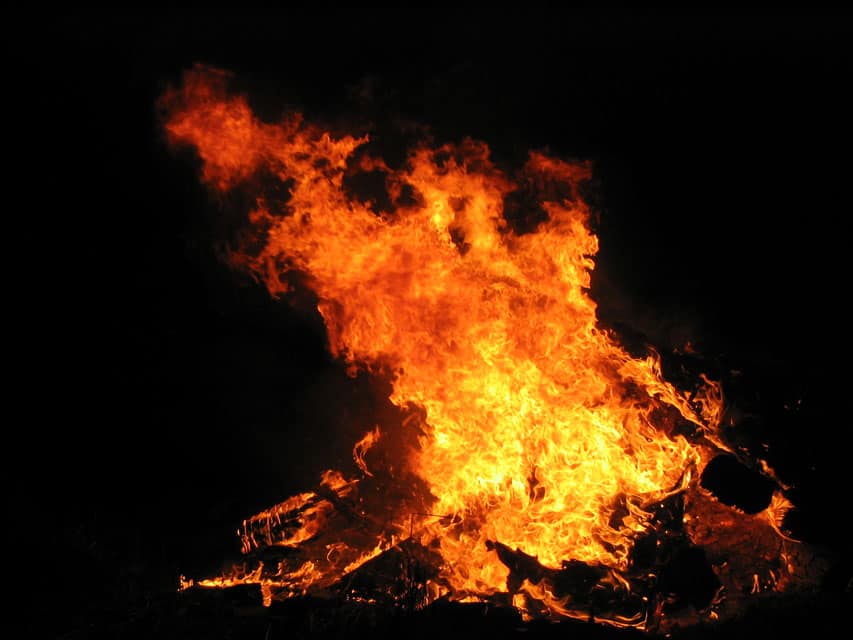 A woman in her 60s has died following an explosion in her room in Edenvale, on the East Rand.

The incident occurred on Saturday. It remains unclear as to what caused the explosion.

Her employers said they were still shocked by her sudden death.

Damerell said the family was grateful for support they received from their neighbours.

“Everyone was phenomenal. The fire department was amazing, and so were the Mamba guards who responded. We are all just so grateful for their help. The family, however, still needs to wrap their heads around this, but we have hope that they will be okay with time,” said Damerel.

The deceased woman was a Tembisa resident.