Drug addicts in Pretoria quit rehab after a week

They accused NGOs and the rehab centre of abuse. 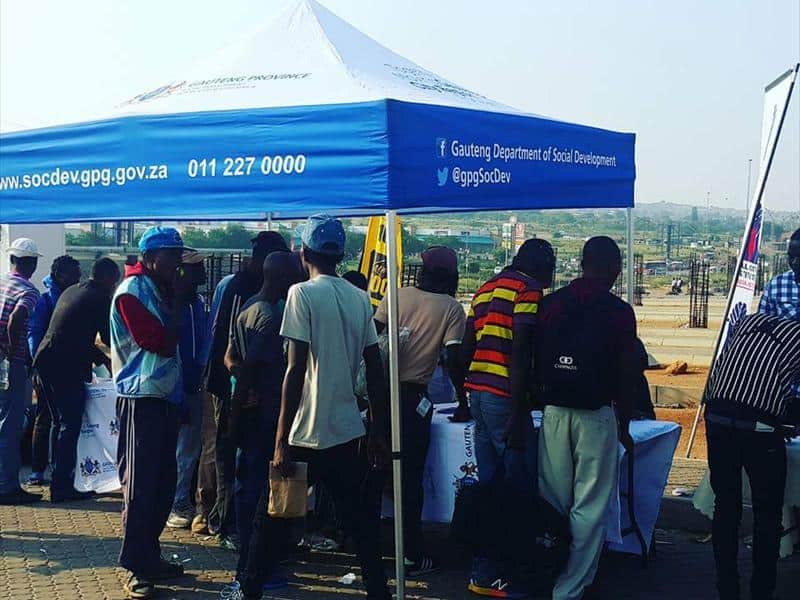 Drug addicts on their way to rehab. Photo: Twitter

Drug users in Pretoria Central and other parts of the city quit rehab last week to return home after a few days at FF Ribeiro treatment centre.

Some accused NGOs, including the centre, of abuse.

Addict Mmapule Ntemi, 28, said they were ill-treated by staff and not given enough support.

Mmapule and 380 other addicts volunteered to join a rehabilitation programme offered by the Gauteng department of social development but only spent a few days at the centres.

“When we got there staff members kept judging us and telling us that we were wasting their time. That hurts when you are trying to become a better person,” she said.

“The department dismisses as malicious, unfounded and unfortunate [the] social media reports alleging abuse at one of its rehab centres,” said Xaba.

The efforts by the department were never “appreciated”, according to some disappointed parents of drug abusers Rekord spoke to.

Ntemi’s mother Mary Ntemi, 55, said when her daughter said she wanted to go to rehab in January, she was relieved because she could not afford rehab fees because she was unemployed.

“Getting her the help was always a mission,” said Mary.

Mary lives in a four-roomed house with Ntemi and her two children.

According to Mary, Ntemi left home five years ago to find a job in town and never returned home. She searched for her and later found out her daughter was hooked on drugs.

“Mmapule’s addiction to drugs has ruined me and has had a great impact on her children. She graduated from university and went straight to doing drugs,” said Mary.

“She quit, claiming it was tough for her.”

Xaba denied allegations that the initiative of MEC Nandi Mayathula-Khoza was a publicity stunt, instead claiming it was a success.

Xaba said such comments by the public were extremely reckless and unfortunate.

“Contrary to these reports, the campaign on the dangers of substance abuse, in particular the new ‘bluetooth’ method in Mabopane last Wednesday was a huge success.