A regular patrol turns into nightmare

A truck driver skipped two robots and slammed on to the police vehicle. 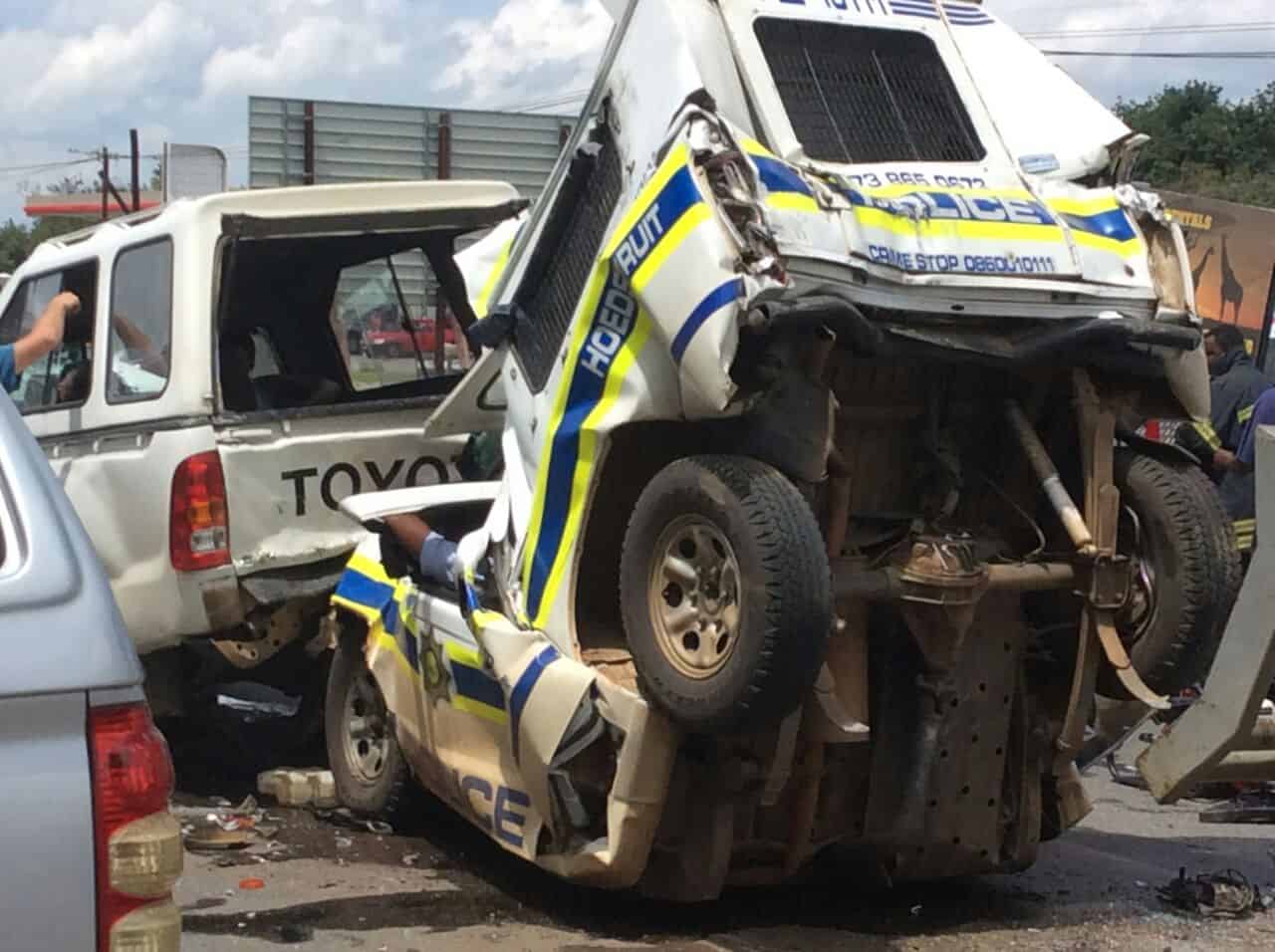 Police officers who were performing a regular patrol stopped at the Le Bamba stop street in Limpopo when their vehicle was hit by a truck coming from the Phalaborwa direction, Letaba Herald reports.

It is alleged that the truck did not stop at the first stop street nor at the second, then later slamming in the back of a stationary police vehicle.

The police vehicle was hit by a truck.

READ MORE: OR Tambo heist could have been an inside job, says Phahlane

“We can confirm that a case of reckless and or negligent driving is opened and our investigations are still continuing, we may not enter into the details and merits of the case allowing the investigations to be finalised smoothly,” stated police spokesperson Lieutenant-Colonel Moatshe Ngoepe.

The police officers were patrolling when their vehicle was hit.

All three police officers were taken to the Mediclinic and sustained no injuries. 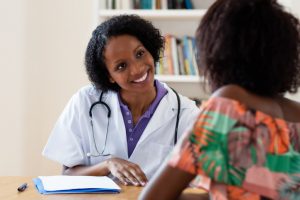 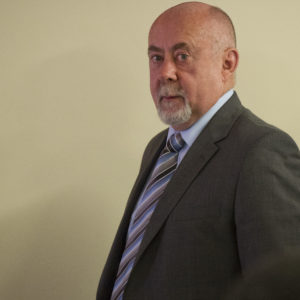 EFF wants Mediclinic to ban Wouter Basson, slams ANC for rewarding him with 'liberty and jobs'
11 months ago
11 months ago

EFF wants Mediclinic to ban Wouter Basson, slams ANC for rewarding him with 'liberty and jobs'
11 months ago
11 months ago