The video shows a car coming from an opposite direction before it slammed another car. CCTV footage has emerged showing a car crash in Krugersdorp, on the West Rand.

The family of Reinhard Myburgh provided the Record with video footage the accident he was involved in on February 26.

The video shows Myburgh travelling on Ontdekkers Road in the direction of Krugersdorp.

The traffic light seems to be green for him. Another vehicle, coming from the opposite direction, stands at the intersection, waiting to turn right into CR Swart Road. Suddenly, without warning, the driver turns in front of Myburgh’s vehicle.

Myburgh sustained serious injuries and had to undergo multiple surgeries. 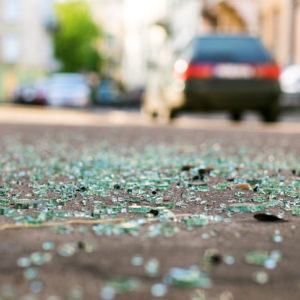 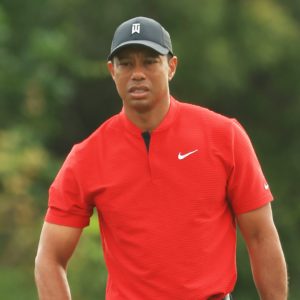