Murder-accused Paralympian Oscar Pistorius's house in the Silver Woods Country Estate in Pretoria should not be difficult to sell – regardless of the property's history. 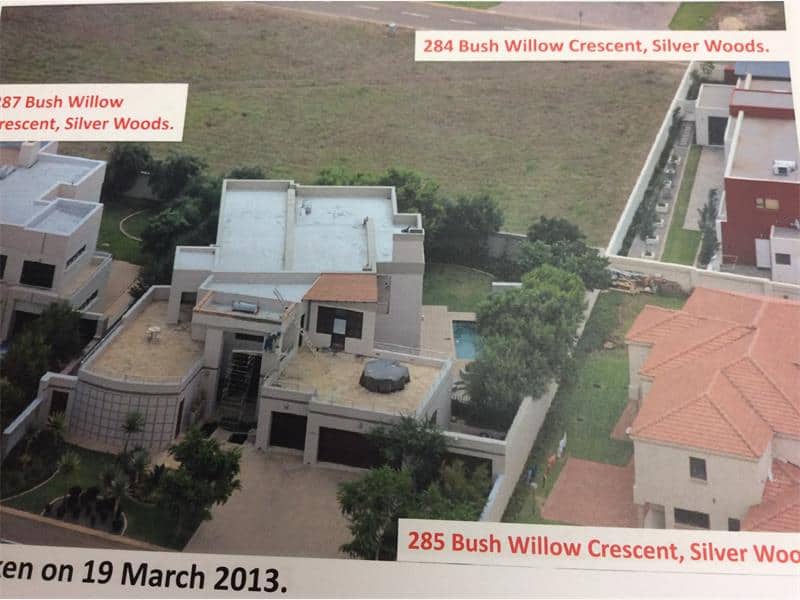 Remax estate agent Marco da Silva said the history of the property would not affect its value.

“There would be definite inte-rest in acquiring this property.

“I believe, over time, Oscar’s house could even increase in value as a result of what had happened there, but only time will tell. People would definitely be interested in buying this house,” said.

Pistorius’s lawyer Brian Webber said on Thursday the murder-accused had to sell his luxury house, valued at about R5 million, to fund his legal costs.

This was due to the unexpected extension of the trial beyond the three-week period for which it was originally set down. His murder trial was extended from March 20 to April 4.

Pistorius is charged with the premeditated murder of his girlfriend, Reeva Steenkamp, and contravening the Firearms Control Act.

Attorneys Ramsay Webber had instructed Ansie Louw Estates in Pretoria to facilitate the sale of the property.

An estate agent who operates in the Pretoria area and did not want to be named, said there are people who are scared to live in a house where someone had died.

“At the end of the day, a house is a house, whether someone has died there or not. In my opinion, it would depend on the property itself whether it would be difficult to sell,” said the agent.

Pistorius’s murder trial continues in the High Court in Pretoria on Monday.