Abandoned babies a concern in Sunnyside

Four babies have been abandoned in the area since July last year. 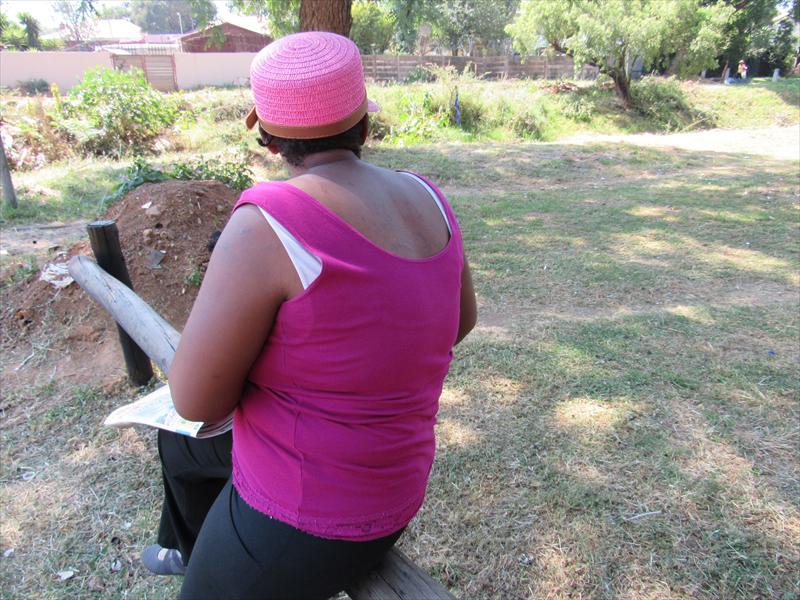 Doris, of the Tshwane caretakers forum, said she was concerned about abandoned babies in Sunnyside. Photo: Tshegofatso Ngobeni

Abandoned babies in Sunnyside have become a concern, the Tshwane caretakers forum has said.

Four babies have been abandoned in the area since July last year, Rekord East reports.

“One baby was found in Vlok Street in July last year and another was found on the corner of Vlok and Verdoon streets in October,” said a caretaker, who asked only to be known as Doris.

“A baby was found in Cilliers Street in January this year, and another was found in Vos Street three weeks ago.”

Doris said she was concerned that young mothers had opted to throw their babies away instead of giving them up for adoption.

She said normally when an abandoned baby had been found, police and forensics were called in.

“The person who found the baby is then taken for trauma counselling, we are told, and the baby is sent to a shelter,” said Doris.

“We never receive feedback from police on the matter thereafter.”

Doris said she hoped the Tshwane metro would help the caretakers forum to get a house to accommodate pregnant mothers who were unsure if they wanted to keep their babies or not.

“We want government to assist us so we can reduce the number of abandoned babies in our area.”

“Once the mothers have given birth, they can decide if they want to keep their babies or not. If not, we will find a home for the baby and offer support to the mother.”

Ward 54 councillor Abel Tau said the metro had put plans in place to get two houses: one to accommodate abandoned babies and another to accommodate the homeless.

“At this stage, we have identified two houses owned by council, and we are in the process of expediting those,” said Tau.

“There is an audit on all council properties in Tshwane. Once that process is complete, we will use those properties for the homeless and abandoned babies.”

No comment was received from Sunnyside police spokesperson Captain Daniel Mavimbela at the time of going to print.