‘I wanted to pull him from the fire’

The accused's husband is said to have been trapped inside the burning house. 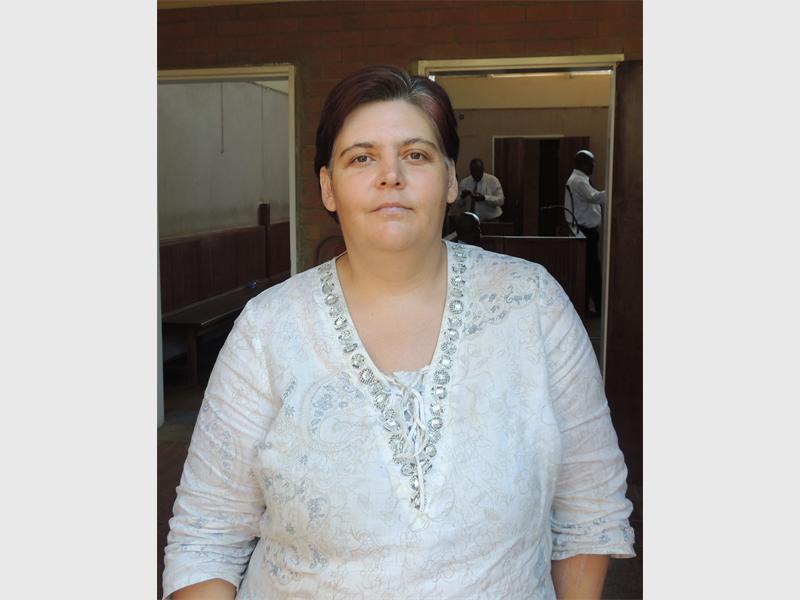 Jana Roets said she wanted to pull 'Doepie' out of the burning house.

An emotional Jana Roets, 37, showed Bosveld Review Online the burn scars on her forearms before she appeared in the Zebediela Magistrates’ Court for her bail application on Monday for the murder of Floris Nicolaas Doepie du Plessis, a police officer, the paper reports.

“I would never murder Doepie. We loved each other despite all the trauma I had to cope with. I wanted to pull him out of the burning house, but the smoke overwhelmed me, and I could not save him.”

According to a family member, Johan du Preez, police were called out to the smallholding of Doepie and Roets.

On arrival, they found that the house was ablaze, and Doepie was trapped in the main bedroom. He sustained serious injuries and could not be revived. Roets was arrested and charged with murder.

Her attorney, Molatelo Molomo, argued that Doepie was not murdered while on duty therefore it did not constitute as a schedule six offence.

The state advocate agreed that Roets should be charged with schedule five or schedule one, which is murder and/or arson.

Captain Alex Monene, a detective from Mahwereleng cluster, testified that Zebediela’s investigating officers could not handle this case, as Doepie was their colleague, and it is very traumatic for them.

READ MORE: Details: Everything you need to know about Durban fire

“I am aware that the accused wants to apply for bail. I am against it because of the seriousness of the offence.”

Monene said the cause of the fire will be determined by a forensic team. Monene testified that, while in custody, Roets tried to commit suicide by cutting her wrist with a bone that she found in a meal.

“The accused does not have a permanent address and her family stays in Lydenburg.”

According to Doepie’s ex-wife, he had to undergo four brain surgeries in the past after he tried to commit suicide on previous occasions.

In the defence’s closing arguments  Molomo said: “The state could not prove above all doubt that Roets should be denied bail.” The magistrate said at this stage she does not deny Roets bail, but if she takes all testimonies into consideration she could not grant bail either.

She requested Roets to go for psychological counselling and see a social worker. Their reports must be handed in with the bail application on Wednesday.

Details: Everything you need to know about Durban fire