It is suspected the lion escaped from its cage and attacked Kristian Prinsloo from behind.

The 11-year-old Pretoria boy who was mauled by a lion earlier this month, has died.

Kristian Prinsloo died on Wednesday morning after he was in a coma for nearly three weeks, Rekord East reported.

His father, Herman Prinsloo, shared the news of his death on Facebook, saying the boy has passed away at 10:50am.

“Love you my son,” the dad said in a heartfelt post.

The young boy was attacked by a “tame lion” in Lephalale on April 8, while visiting family friends with his grandmother.

It is suspected the lion escaped from its cage and attacked Prinsloo from behind.

According to reports, the grandmother fought off the lion to save her grandson.

Prinsloo was rushed to a local hospital before being airlifted to the Mediclinic Muelmed hospital in Pretoria Central.

News of his death spread quickly on social media and messages of condolences to the family flooded in.

Boy, 11, fights for his life in hospital after ‘lion attack’ 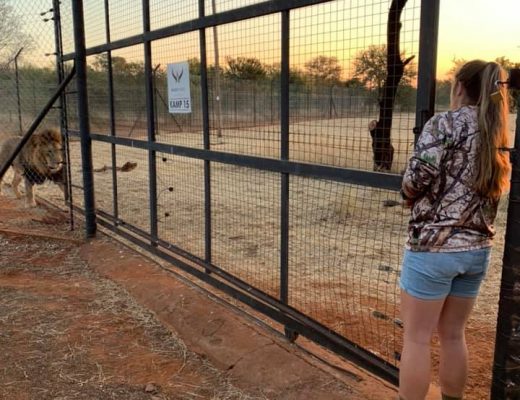 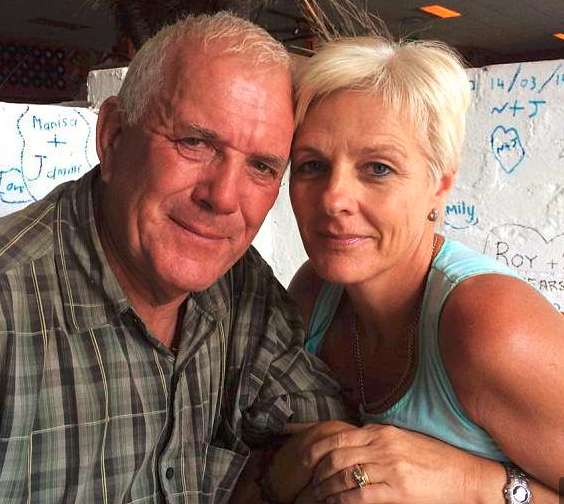 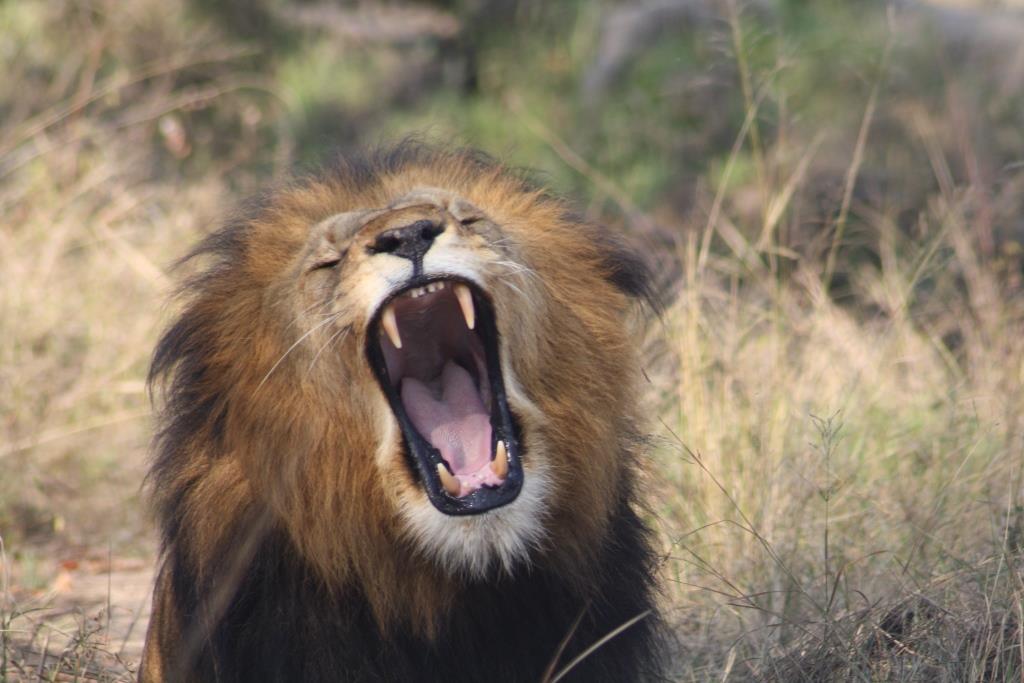