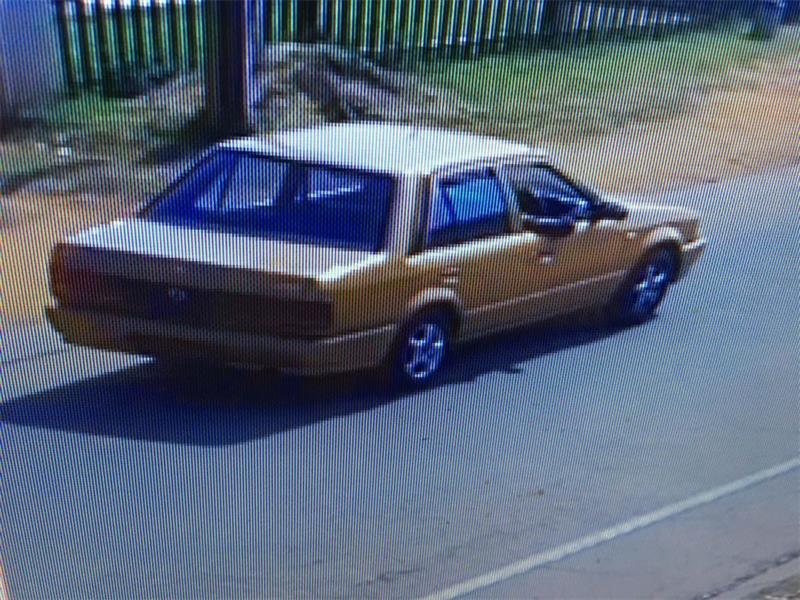 One of the vehicles the suspects used to get away from the scene. It was caught on CCTV footage.

Vosloorus Police Station spokesperson Captain Piet Rossouw, on the East Rand, said detectives were informed by one of the workers that had seen two suspicious males who looked like they wanted to commit a business robbery, Khathorus Mail reports.

“The detectives did some observation and then decided to confront the two suspects. The next moment, six other suspects came out from inside the business and Constable Lopez Malupe was shot in the thigh and his state firearm was taken and Constable Ayanda Mahlambi tried to retaliate by shooting back but the suspects fled the scene in two vehicles,” said Rossouw.

He said Malupe was taken to hospital, and he is in a stable condition. 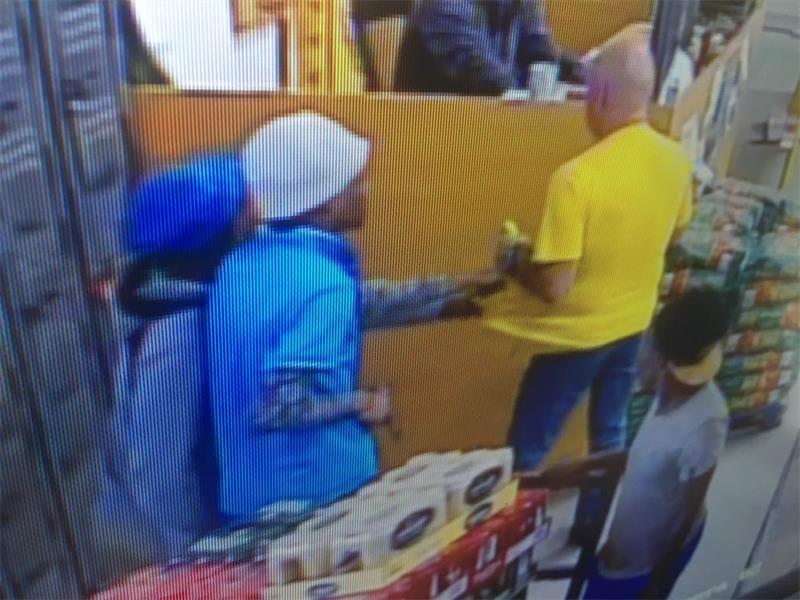 Three of the eight suspects were caught on the CCTV footage pointing a gun at the business manager.

“About eight suspects robbed the business of approximately R70 000 and liquor,” said Rossouw.

He said a driver’s licence was found on the scene, and it is suspected that it belonged to one of the suspects.

Rossouw said cases of business robbery, attempted murder and theft of a state firearm were opened.