One of the attackers is believed to be an employee of the victim. 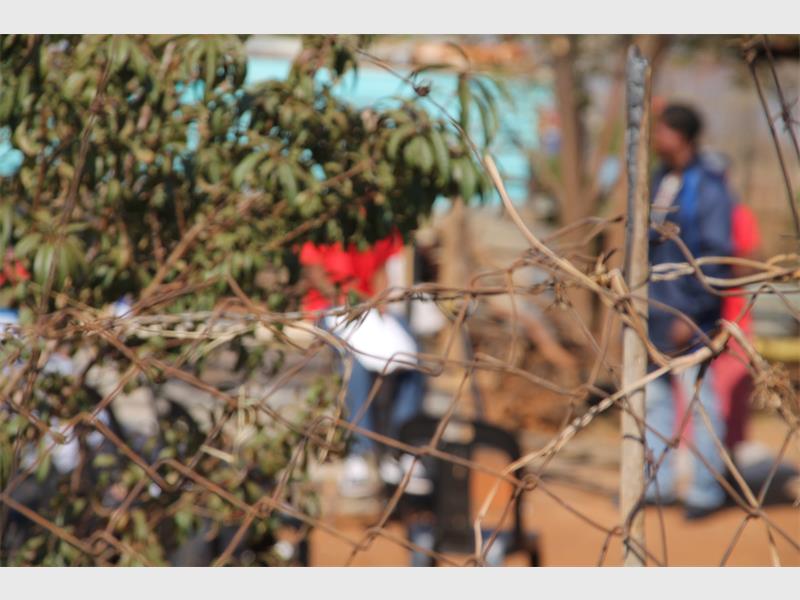 The incident took place in Wolwekrans.

At about 7.50pm on the evening of May 4, a 71-year-old man was shot several times in an alleged farm attack on the West Rand, Randfontein Herald reports.

Just after the incident, reports of the attack went viral on several Whatsapp groups in Randfontein. Captain Appel Ernst confirmed that it had happened in the Tarlton area.

Constable Lucky Matome, Tarlton police’s spokesperson, said the West Rand Trio Task Team, and the Tarlton police are urgently requesting anyone with information that might assist in the investigation of an attempted murder come forward.

“It is alleged that on Thursday, May 4, a 71-year-old man was seriously wounded after being shot several times. The victim suffered gunshot wounds to his upper body and was rushed to hospital for medical attention,” said Constable Matome.

It is further alleged that two males entered the private domain and knocked at the door. When the victim opened the door, he was shot, and the two suspects fled the scene on foot.

“Preliminary investigations indicate that one of the suspects, in his mid-40s, was or is employed by the victim. The motive for the attack is not yet known,” said Constable Matome.

A case of attempted murder is being investigated. The police are appealing to residents not to try and apprehend the suspects, as they are armed and dangerous.

It is alleged the victim is in a stable condition.