Bottom PSL clubs to do battle

While the attention is firmly on the Premiership title race, teams at the bottom of the Premier Soccer League are sweating to save their top flight status. 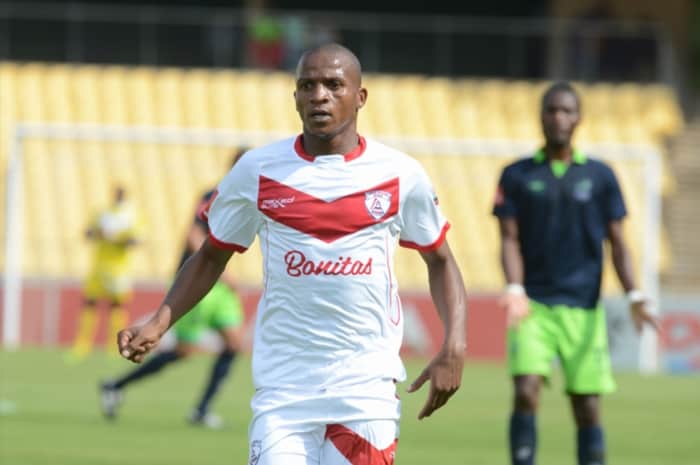 Two such teams are PSL rookies Polokwane City and Free State Stars, who will fight for maximum points tomorrow evening at the Old Peter Mokaba Stadium.

City are second from bottom having managed to collect a paltry 19 points from 23 games, while Stars are just one place up from the rookies, who have played a game less and have 20 points on the board.

With the introduction of former Golden Arrows and Chippa United coach Mark Harrison as assistant coach, Ea Lla Koto have already shown their reluctance to being sent to the lower league.

“All we need to do is to start winning the remaining fixtures,” said Henyekane, “and make sure we capitalise on our opportunities.

“Our fixture against Polokwane City is an important game. Both teams need the points.”

City have failed to collect maximum points in their last 10 Premiership matches and have been punted as favourites to head straight back to the National First Division, a notion strongly rejected by captain Thapelo Tshilo.

“This is a must-win,” said Tshilo.

“There is no doubt about what will happen if we lose this game, hence we are ready to go all the way.”