The father made some daring manoeuvres to get away and take the children to hospital. 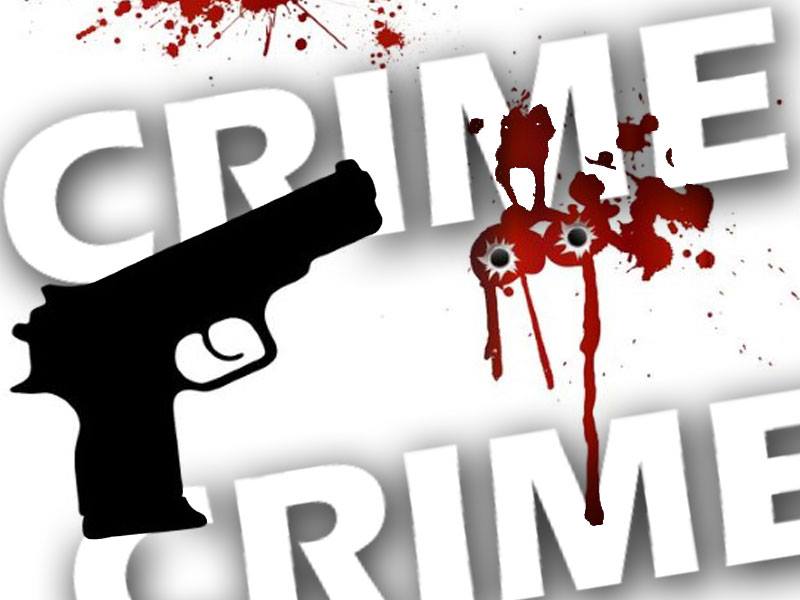 A father and his children, aged eight and 12, were driving in a Ford Everest when an unsuccessful attempted hijacking ordeal occurred, the Boksburg Advertiser reports.

Boksburg police spokesperson, Sergeant Cebisa Maseko, said: “They pulled into their home; a white Mercedes-Benz suddenly pulled behind their car, blocking the entrance. Two men carrying guns alighted from the Mercedes-Benz and approached the family’s car.

“The father hastily reversed, forcing the assailants’ car out of the way, and drove away as fast as he could. As he tried to flee, the would-be hijackers opened fire on the family’s car, shattering the windows.

“The glass cut into the little ones. At great speed, the father continued driving along Uiterkyk Road, but when he reached the corner of Uiterkyk and Aquarius roads, he found the suspects’ vehicle waiting. Four men jumped out of the Mercedes-Benz.”

She said the father reportedly performed daring manoeuvres to get away in the car, managing to escape and drive to Sunward Park Hospital, where the children were then treated for their injuries.