Hijackers on motorbikes target other bikers

One suspect fled with the victim's bike. 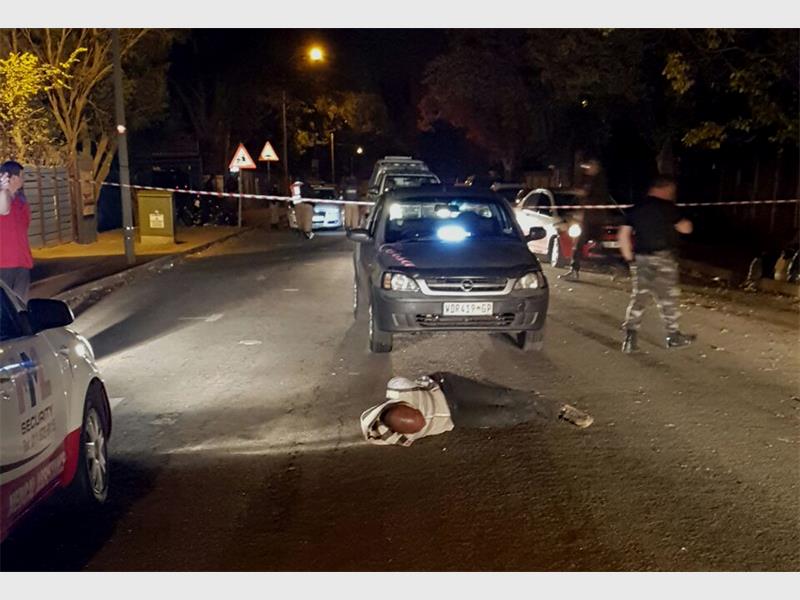 It is believed the suspects rode to Birchleigh on one bike, hoping to flee with two after a successful hijacking.

One member of a two-member motorcycle hijacking gang was arrested in Birchleigh, in Johannesburg, on Monday evening following a shootout, Kempton Express reports.

The man, 36, was arrested on Maroela Street after what is believed to have been a plan for the two to ride on one bike and then flee on two after hijacking another.

Norkem Park police spokesperson Captain Lesibana Molokomme said police arrived on the scene to find the suspect in possession of an unlicensed firearm after being busted by MML Security, Alpha Security and Birchleigh Neighbourhood Watch officials.

“The firearm’s serial number was filed off and had live ammunition,” said Molokomme.

A shootout between the suspects and security occurred before the arrest. The trapped suspects abandoned their own motorcycle on the scene. The one who escaped fled with the victim’s blue Honda. 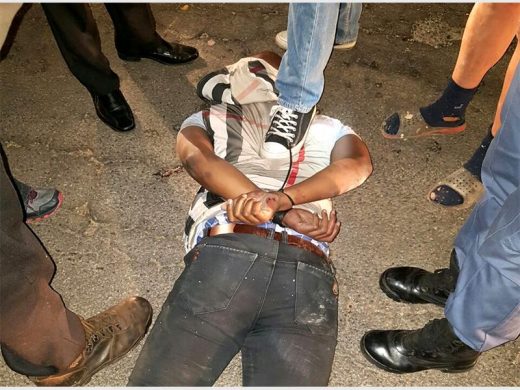 THE suspect who did not manage to get away after a hijacking in Birchleigh. 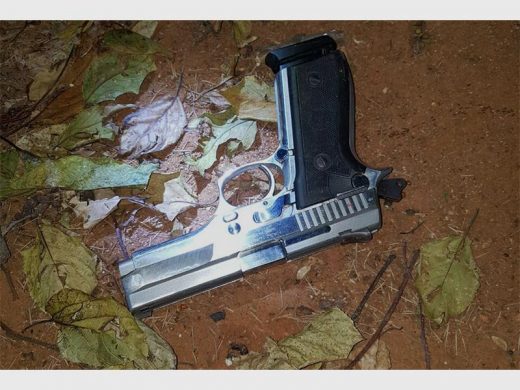 The suspect was caught with this firearm.

Molokomme said: “It was believed the same two men were involved in another motorbike hijacking on Limba Street in Birchleigh earlier. The victim in this case was shot at during the attack.”

Investigations are under way to determine if the abandoned motorbike was reported stolen.

The suspect will appear in Kempton Park Magistrates’ Court for hijacking, attempted murder and the possession of an unlicensed firearm.